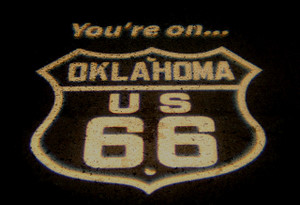 The highest percentage ever of Oklahoma’s public school children are Latino, according to recent figures. About 12% of the state’s school population is Latino, compared to 55% white, 18% Native American, 10% African American, 2% Asian and 3% multiracial.

This is an interesting development for several reasons. First, we recently saw that the majority of California’s students were Latino and that Oklahoma is trying to follow Arizona’s lead with its anti-immigrant laws. Two such contradictory realities — a growing Latino population coupled with anti-Latino sentiment — is sure to create chaos in Oklahoma in the future.

What’s more, the Latino population across the country is growing, even in places not historically known for its big Latino population. I’d hate for this phenomenon in Oklahoma to result in anti-immigrant or anti-Latino violence, but we’ve already begun to see this in places like Connecticut, for example. Stay tuned.