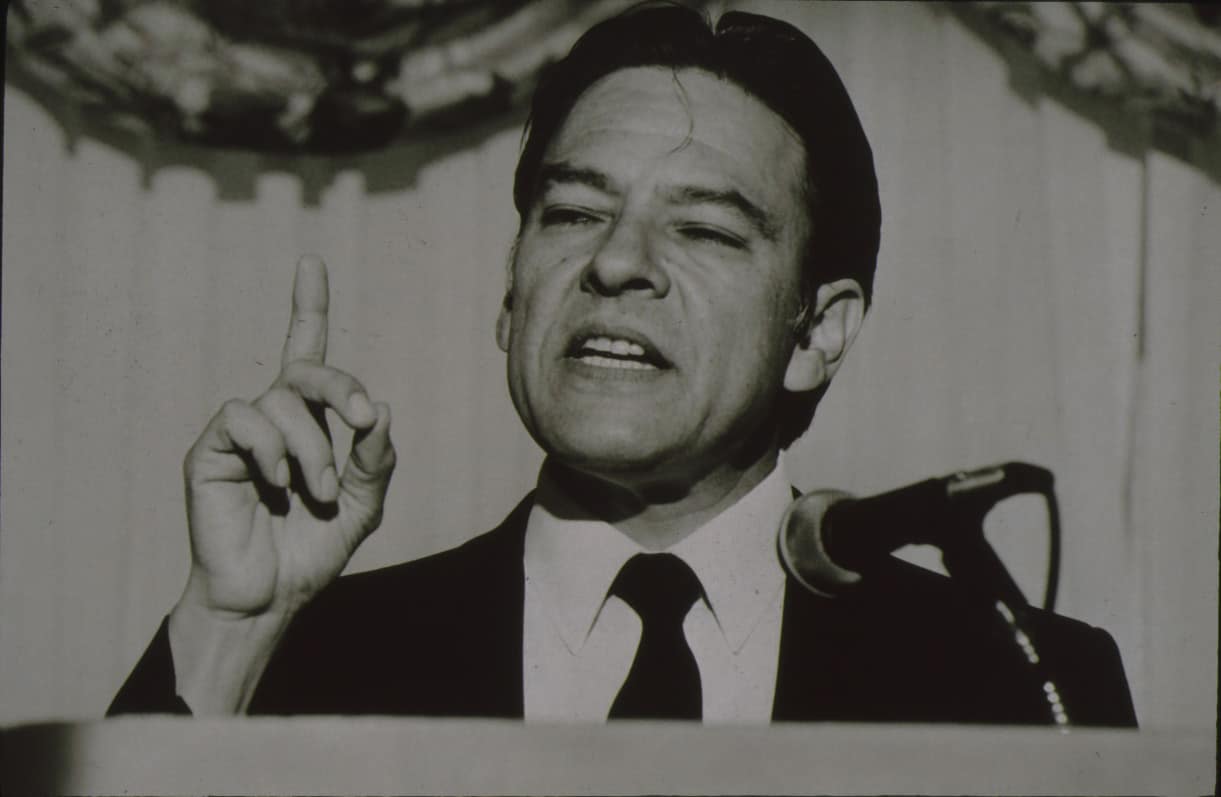 A lot went in to the making of the documentary Willie Velasquez: Su Voto Es Su Voz. It premiers tonight (Monday, Oct. 3, 2016) at 9:30pm ET. But in many ways this has been 30 years in the making.

Film maker Hector Galán says it’s serendipitous that he would do the film today, with years of history and reels of archival footage at his disposal. This is a can’t miss TV program in many ways. It tells a story of Latino politics that needs telling, especially in today’s dog whistle, heated political atmosphere. But also because there’s a need for more U.S. Latino storytelling and PBS will be keeping an eye on the number of times that this particular film is streamed. They’re doing it to gauge interest in Latino-themed programing.

This is one time that watching TV can make a palpable difference. So listen to the podcast, watch the program and then stream it as well – PBS will me measuring streams for seven days. Tell you friends about it too. And by the way, listening to this podcast works like the PBS model as well, the more people listen the more podcasts we can produce!