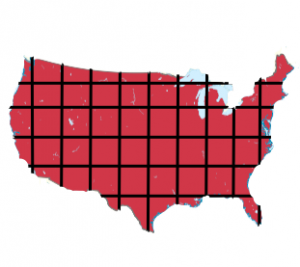 Hey, I know I didn’t get everything and some of you out there may have hot tips, if so, feel free to post comments or email us at tips@newstaco.com.