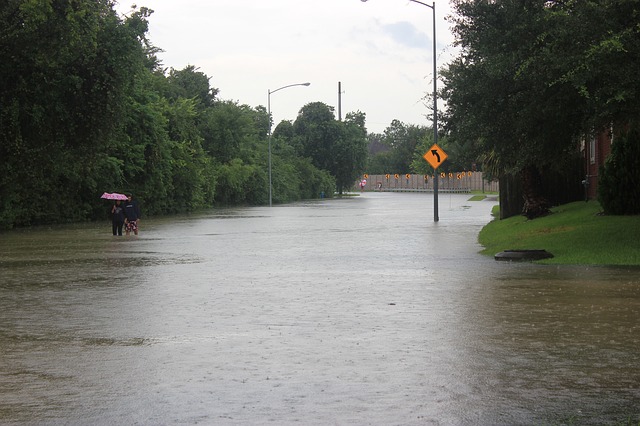 HOUSTON — The Biden administration has said it wants to prevent worst-case scenarios due to climate change, and Texas has several risks that need to be addressed.

A 2020 study by Texas A&M University showed climate change threats for Texas in the next 15 years include warmer weather, more wildfires, urban flooding and increased impact from hurricanes.

That scenario could include people fleeing coastal cities as the sea level continues to rise.

Ericka Pino, chief meteorologist at Univision, pointed to research which shows the global climate crisis could displace two billion people in the next 80 years.

Without addressing what drives climate change and extreme weather events, experts say food shortages, housing insecurity and other hardships Americans are experiencing from the pandemic could become commonplace.

The Houston Citizen Climate Lobby is engaged in a nationwide effort to promote a revenue-neutral market-based climate solution based on carbon pricing.

Joe Garfunkel, chapter leader for the group, said increasing impacts from climate change make the legislation more urgent than ever before.

“People of color, lower-income folks feel the brunt of this because the way our society here in the United States was built,” Garfunkel observed. “Many lower-income people have homes near oil refineries.”

Larry Howe, a volunteer with the Citizens Climate Lobby in Dallas, said no matter how painful it is, Texas needs to address its reliance on the oil and gas industry and become a leader in the U.S. and globally.

“We’re much more diversified than we were, say, 30 or 40 years ago in terms of renewable energy,” Howe contended. “Being number one in wind, and now solar really starting to take off, so those are 21st Century opportunities that we have to do our part to lead.”