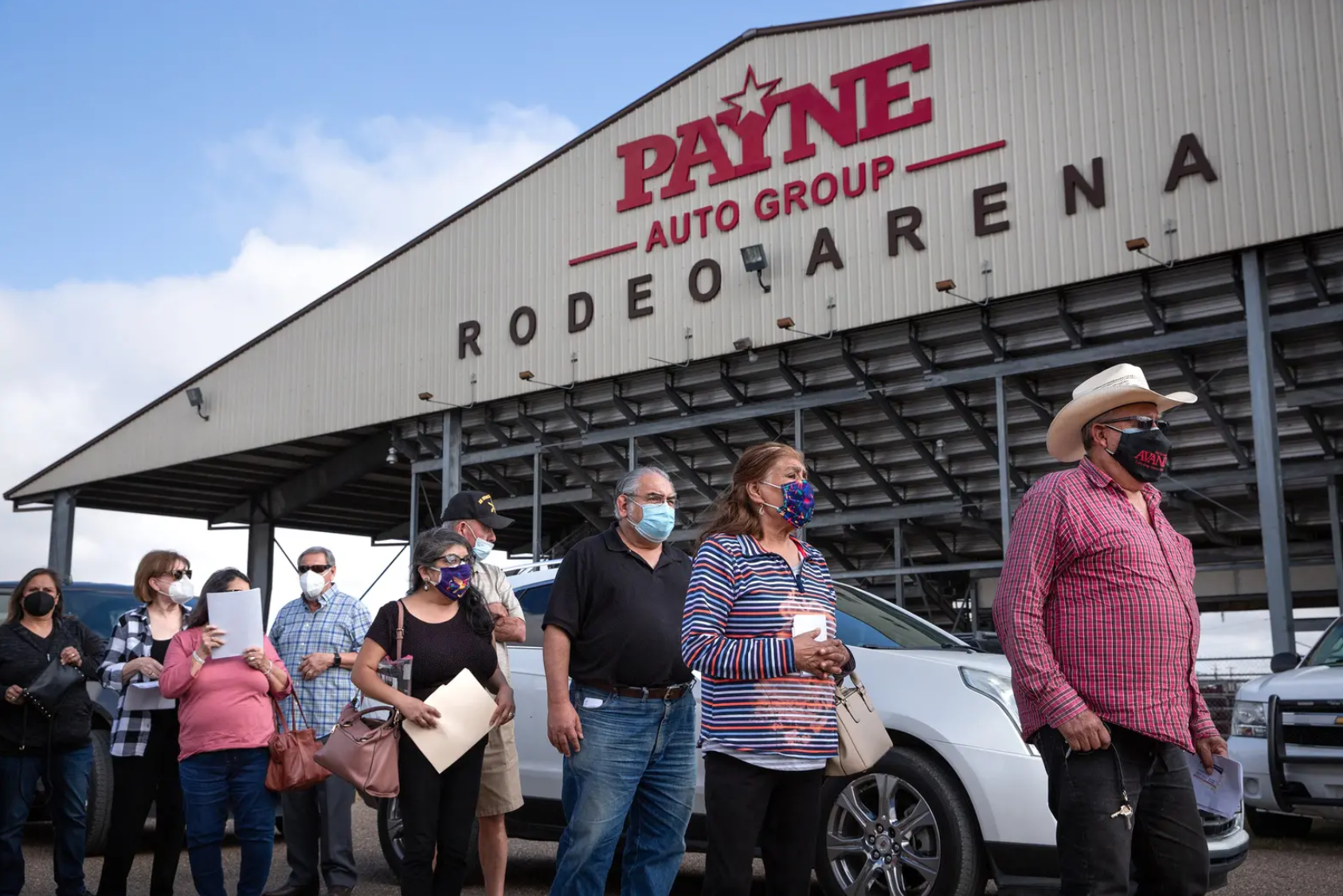 Jason Garza for The Texas Tribune

"According to the Texas Department of State Health Services data, more than half of the fatalities in Texas due to COVID-19 have been Hispanic individuals."

COVID-19 has been disproportionately deadly for communities of color in Texas. And advocates for those communities are worried that they will have more trouble accessing vaccinations than the white population because of where vaccination sites are located.

“We already saw huge disparities in death rates and people getting [coronavirus] infections, and there wasn’t availability of resources like health care for brown and Black communities suffering tremendously,” said Kazique Prince, interim executive director for the Central Texas Collective for Racial Equity, a nonprofit association based in Austin. “I’m very nervous and anxious that this [vaccination effort] is not going to work out for us.”

According to the Texas Department of State Health Services data, more than half of the fatalities in Texas due to COVID-19 have been Hispanic individuals and almost 10% have been Black people. Yet the state’s designated vaccination sites — mostly hospitals, clinics, nursing homes and pharmacies — are concentrated in more affluent areas where those facilities tend to be located.