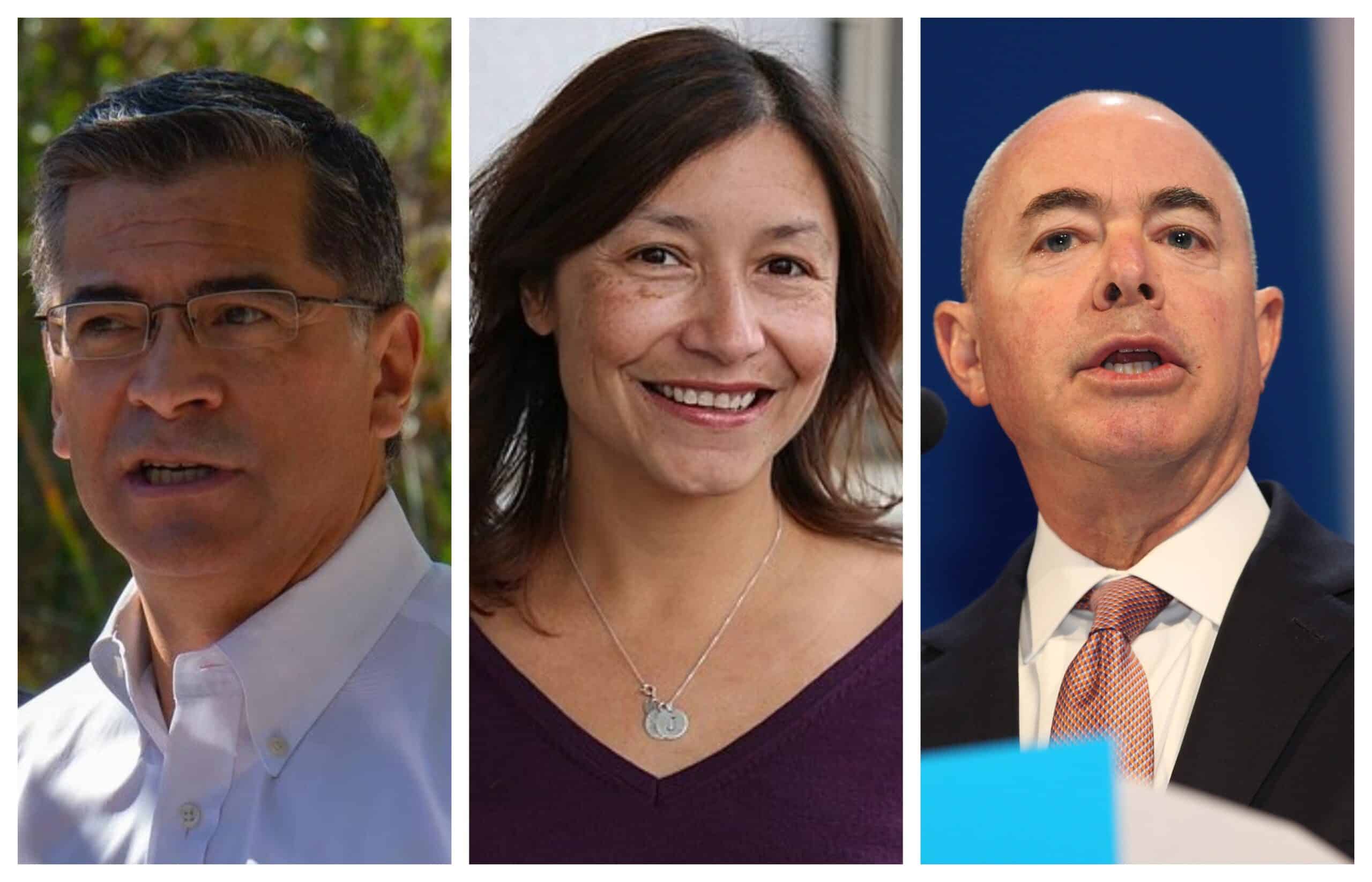 President-Elect Joe Biden has assembled a diverse group of people to fill his administration, including his cabinet. Here is a round up of all of the Latinos set to be in Joe Biden’s administration.

President Elect Joe Biden’s inauguration is just days away and the entire country is buzzing with the prospect of change. Joe Biden ran his campaign on a message of unity and healing, and part of that message included a promise for more diversity in his upcoming administration.

As he stated in his victory speech, his campaign was supported by “the broadest and most diverse coalition in history.”

“I said at the outset, I wanted to represent this campaign to represent and look like America,” he stated. “We’ve done that. Now that’s what I want the administration to look like and act like.”

Communities of color across the country were crossing their fingers that Biden would follow his word and appoint a diverse staff for his upcoming administration. And that appears to be just what Biden is doing.

Biden has assembled an incredibly diverse group of people to fill his administration, including his cabinet. Although his cabinet picks have not become official yet (they must be confirmed by the Senate), we know who Biden’s nominations are. Here is a round up of all of the Latinos set to be in Joe Biden’s administration.

Born in Sacramento to Mexican parents, Xavier Beccera is currently the Attorney General of California. Before that, he was a California Congressman from 1993 to 2017. Beccera is an especially important cabinet pick because he will be tasked with guiding the U.S. to the end of the COVID-19 pandemic.