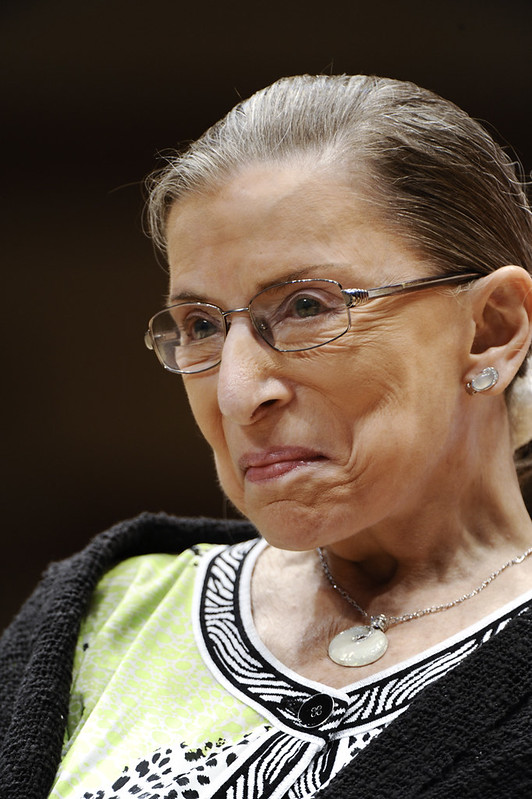 67 percent of Latinos agree: "The Senate should wait until after the election and let the next president make the nomination.”

The death of Ruth Bader Ginsburg and Trump’s selection of conservative replacement Amy Coney Barrett has left Democrats in a state of shock. Although a majority of Americans say that the appointment of a new supreme court justice should be delayed until after the election, Trump and Republicans in the Senate are rushing to fill the vacancy. This could help Biden motivate his supporters and it may provide Democrats with an opportunity to mobilize Latino voters.

The stakes in this election are incredibly high for Latinos and the passing of Ruth Bader Ginsburg have raised them even higher. A conservative replacement on the Supreme Court will have an impact on Latinos for decades to come. Thomas A. Saenz, president and general counsel to the Mexican American Legal Defense and Educational Fund, has noted that “the size and prominence of the Latino nationwide is reflected in the Supreme Court docket of the last ten years; more and more cases before the Court will enter on the legal issues faced by the Latino community.” Given the potential consequences, how do Latinos feel about the Republicans’ decision to move forward with a nomination and appointment before the election?

In our survey, 67 percent of Latinos agreed with the statement, “The Senate should wait until after the election and let the next president make the nomination.” That sentiment was highest among Democrats (86%), likely voters (74%), and women (71%).