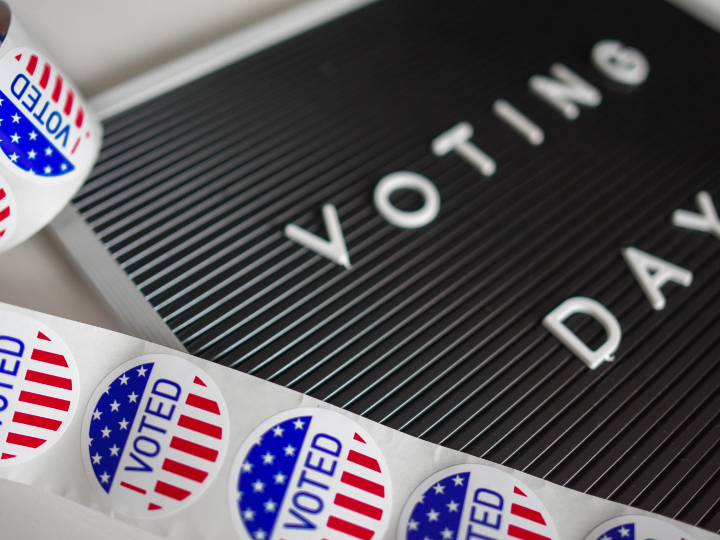 AUSTIN, Texas — A Texas group cultivating Latino voters under age 35 has ramped up its grassroots efforts to get them registered and out to vote in the November election.

He believes young Latinos have been “dehumanized,” as the state undergoes a shift that threatens the status quo.

The U.S. Census Bureau estimates the Hispanic population in Texas could surpass its white population as soon as 2021. Arellano thinks it’s contributing to voter suppression in Texas.

“Voter intimidation is at an all-time high,” Arellano said. “And our Latino community has been targeted and terrorized for the past four years while this administration has been in power.”

Despite the pandemic, a record number of Texans registered to vote in this year’s primary runoff election, about 2.4 million more than four years ago.

But Texas also led the southern states last year in closing the most polling stations, making it more difficult for people to vote.

“Young Latinos are literally watching their grandparents, their parents and their loved ones die due to the lack access to affordable health care,” Arellano said. “And they’re going to demand justice at the ballot box, more now than ever before, due to COVID-19.”

Even before the pandemic, Texas had the highest rate and largest number of people without health insurance in the country.

In addition to health care, Arellano said immigration reform is a major concern. One in every three Texans is an immigrant or a child of immigrants.

Support for this reporting was provided by The Carnegie Corporation of New York.