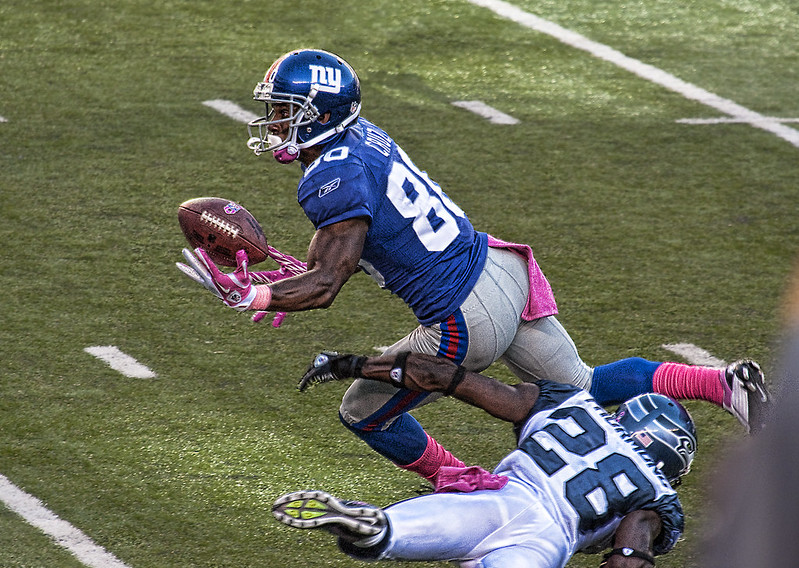 If you're an NFL fan, stuck at home becasue of the pandemic, the next four days could be a good relief.

Despite these uncertain times, the 2020 NFL Draft will proceed as planned. But because of the COVID-19 outbreak, the 2020 NFL draft will be held virtually for the first time in league history. Commissioner Roger Goodell will announce this year’s selections from his home in New York in an effort to encourage social distancing. ESPN and NFL Network will team up to broadcast this year’s draft. A result of both networks are using limited personnel due to the coronavirus pandemic. Both networks had originally planned separate broadcasts.

Thankfully the NFL found a way to keep the draft going. Not just for the fans, or for the journalists who cover the league, but for the players who are looking to make their pro football dreams come true. To nobody’s surprise, there are a few Latinx players hoping to hear their names called by the commissioner next weekend. As the NFL continues to diversify, more Latino’s are playing the game, which in turn draws in more Latino fans.

So here are a few NFL hopefuls in the 2020 NFL Draft who are looking to add to the league’s demographic.

Football is in Montez’s blood. His father, Alfred, played collegiately at both Texas Tech and Western New Mexico. He also spent some brief time with the Oakland Raiders (1996). Steven looks to continue his family legacy in the sport. During his time in Boulder the Buffaloes posted a 25-23 record, won the Pac-12 South Division title in 2016, and played in the 2016 Alamo Bowl. Montez accounted for 10,681 total yards of offense (passing, rushing, receiving) and was responsible for 75 total touchdowns.