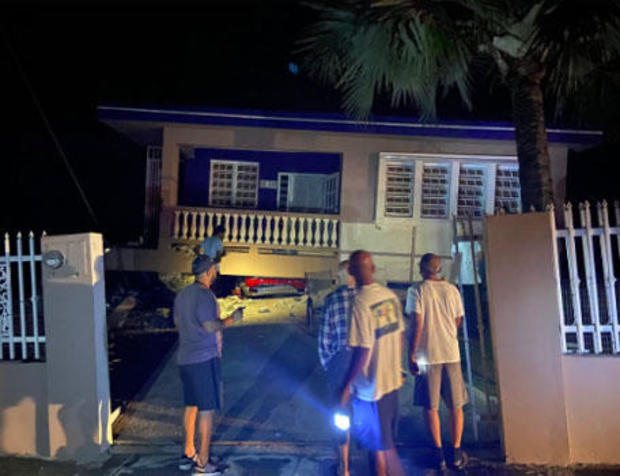 The U.S. Geological Survey said the quake hit at 4:24 a.m. just south of the island at a shallow depth of 10 kilometers.

San Juan — A 6.4-magnitude earthquake struck Puerto Rico before dawn on Tuesday and was followed three hours later by an aftershock measuring 6.0. They were the largest in a series of quakes that have struck the U.S. territory in recent days and caused heavy damage in some areas.

The mayor of the southern city of Ponce, Mayita Meléndez, tweeted that a 77-year-old man was killed. She also told WAPA television that eight people were injured. Ponce is near the quake’s epicenter.

Puerto Rico’s power authority tweeted that one of the country’s main power plants, which sits near the epicenter, had been damaged, but officials expected to restore power to the island later Tuesday.