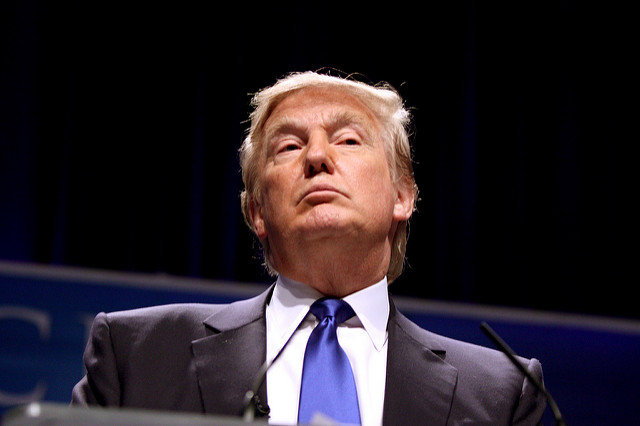 A sense of anxiety over defeating Trump has brought Latino generations together.

Sunday dinners in the Tambara household were more than a weekly source of food — they brought revelry, reminiscence and sometimes heated political debate — especially as presidential elections approached.  “Things would get pretty riled up during Sunday dinners,” Lucy Tambara, an educator based in California, told NBC News. “Comments would be made, ‘Well, I’m thinking of voting for so and so.’ ‘You’re voting for who?’ my parents would ask. Or there would be something in the news going on that we’d hash out, like the war in Iraq.” Since the 2016 election, however, the political discussions in the Tambara household are pretty cohesive on one thing: defeating Trump.

“It’s constantly on our minds. If something happens, I’ll text my mom and say, ‘Did you see what Trump just tweeted?’” said Tambara, who is of Mexican and Japanese descent, and a current supporter of former Housing and Urban Development Secretary Julián Castro’s candidacy. “I know my parents are in the camp of voting blue no matter what, and I am not, but now I see their sentiment and where they’re coming from. My father and I are very concerned about the state of democracy in our country, so there’s definitely a sense of urgency, and ironically these shared anxieties have brought us closer together.”

Money, politics and religion can be explosive topics, but whereas once political conversations between younger and older family members were dodged in the hopes of conflict avoidance, they’re now a common occurrence, several Latinos said. What’s more, some described having more in common with older, more conservative family members — even among family members who usually identify with a different party.

“Trump has upended traditional definitions of liberalism and conservatism, which by default has brought some people together,” said Stella Rouse, director of the Center of American Politics and Citizenship at the University of Maryland and the author of “The Politics of Millennials.”

Rouse, who is Colombian American, often speaks with her students about discussing politics with family. She cites the issue of immigration reform as an example of how those with ostensibly dissimilar viewpoints are joining forces. While some conservative, older Latinos may believe in more stringent immigration measures or restrictions, Rouse says, “they may draw the line at putting kids in cages,” referring to the controversial family separations by the Trump administration.