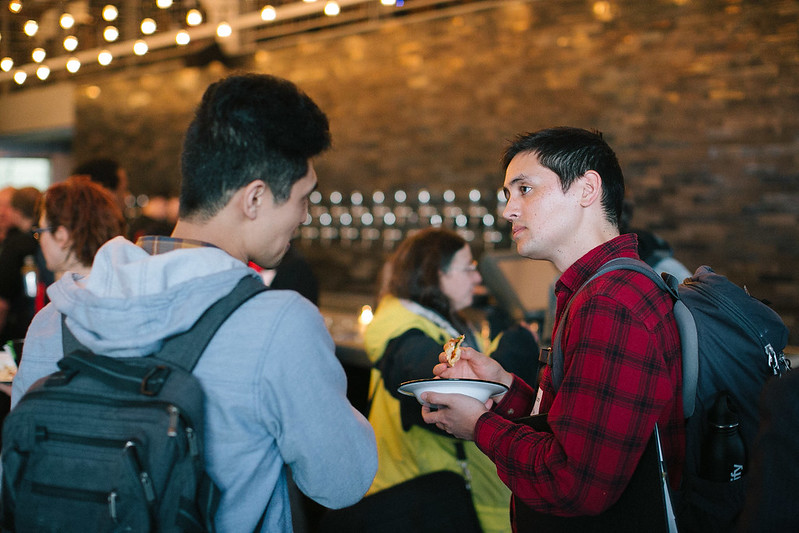 "Hispanic Americans face plenty of challenges as it is. The last thing we need are English-speaking progressives 'wokesplaining' how to speak Spanish."

When Yale professor Cydney Dupree and her colleague analyzed more than two decades worth of political speeches and conducted experiments searching for bias when communicating with racial minorities, they were surprised by what they discovered. According to their report, published this year in the Journal of Personality and Social Psychology, conservatives generally addressed whites and minorities similarly, but liberals were likelier to modify their speech (for example Latinx) and “patronize minorities stereotyped as lower status and less competent.”

Dupree cautioned that although liberals might be “well-intentioned” and “see themselves as allies,” they could be unwittingly contributing to racial division by dumbing down their language. In light of minorities understandably feeling marginalized, journalists, corporations and politicians would be wise to heed the professor’s warning. Instead, they are ignoring it.

One of the most notable examples of corporate America and politicians changing how they speak to ingratiate themselves with minorities is the growing use of “Latinx” as a descriptor for Latinos. What began in the 2000s among activists has now gained currency among marketers, media personalities and progressives. The intentions behind “Latinx” may be benign, but as the son of immigrants who grew up in a community with “English-only” ordinances, I am among the many Americans who consider it an absurd Anglicization of a language that generations struggled to conserve.

Progressives argue that Latinx fixes the gendered nature of Spanish, which they maintain is unfair to women and excludes individuals who do not identify as male or female. It is true that nouns are gendered in Spanish, but it is unclear what, if any, problem this poses to Americans.