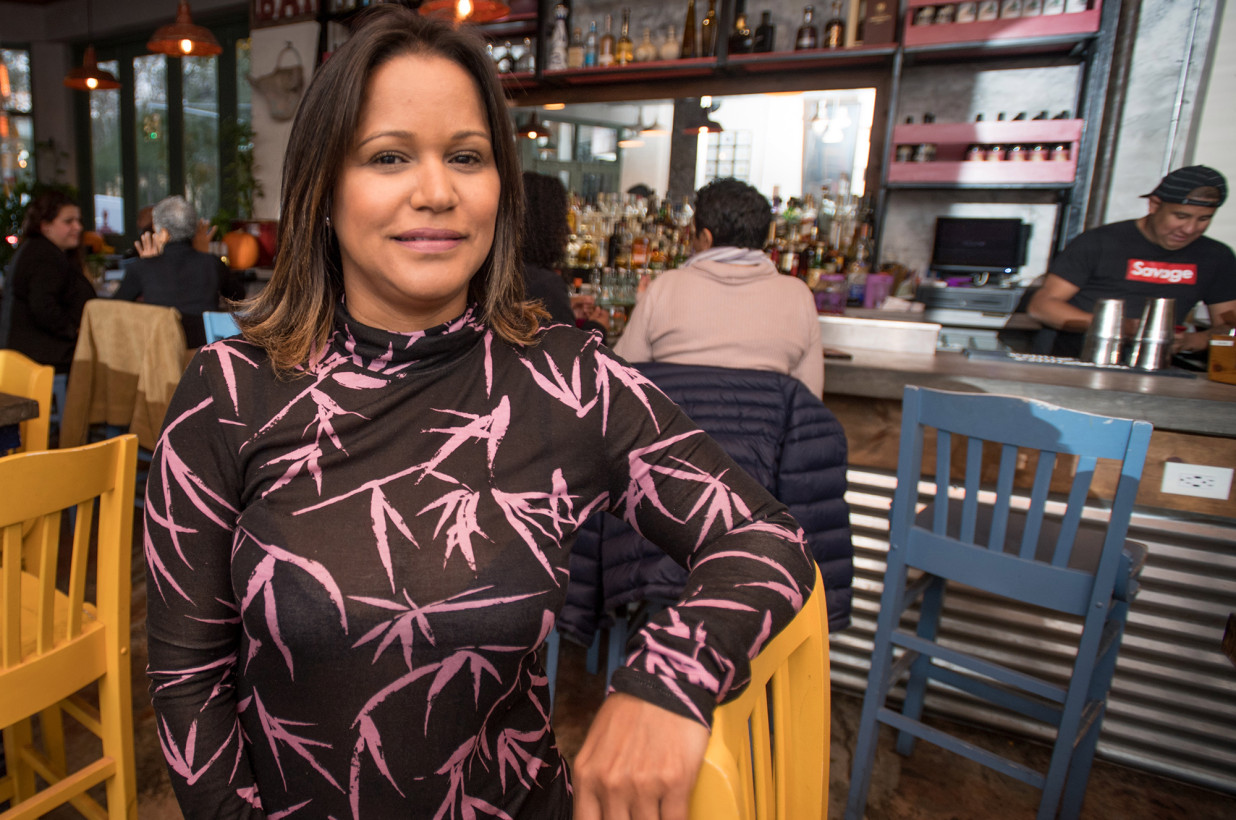 "The average revenue of Latino-owned restaurants, retail stores, construction companies and other small businesses in the US has skyrocketed by 46.5 percent in the past year." 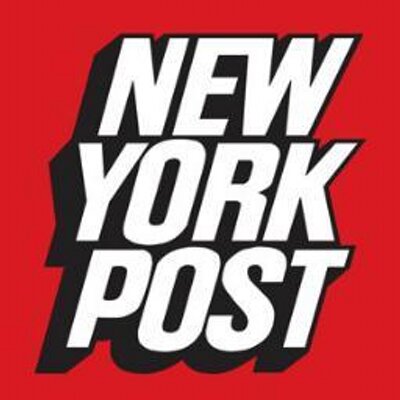 Latino-owned small businesses have struck gold — and are growing faster than the competition, according to a new study.

The average revenue of Latino-owned restaurants, retail stores, construction companies and other small businesses in the US has skyrocketed by 46.5 percent in the past year, surpassing earnings growth in non-Latino businesses by as much as 12 percent, according to an annual study by online lender Biz2Credit.

New York ranks third behind California and Texas in the number of Latino-owned small businesses and has been a big part of the national boom, which is a reflection of the growth of the US Hispanic population in general.

“This is the American Dream for us,” Kenia Castillo, a Dominican native who operates Inwood’s busy Canave restaurant with a staff of 15, told The Post. Castillo, who runs a second establishment elsewhere in the city, opened this venture serving Latin-infused cuisine about two years ago, and is amazed at her luck. “We keep getting busier and are now looking at expansion,” she added.

A surge in approvals and access to loans from the Small Business Administration and other lenders has contributed to the good fortunes of Latino commerce in a strong economy. And many in the Latino business sector are mostly shielded from the downsides of the tariff wars, which have hurt manufacturers and other large enterprises. Analysts also note that overall economic indicators for large sections of the Latino population have been steadily rising for a generation.