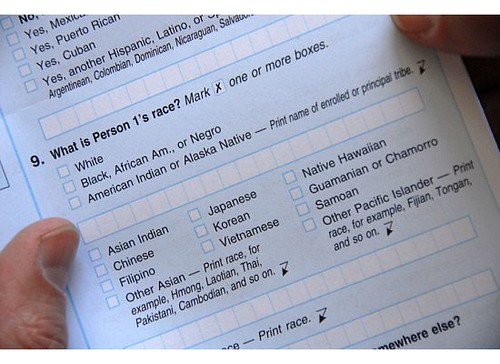 "Nearly one in five Latinos are uncertain or reluctant to participate. If that does not change, it could have a truly negative impact on the most vulnerable."

A new report should raise alarms about the upcoming 2020 Census.

According to the Pew Research Center, the good news is that the overwhelming majority of Americans are aware of the census, and over eight in 10 say they are likely to participate.

The bad news is that nearly one in four blacks, young people, and lower-income people, and one in five Hispanics, are uncertain or reluctant to participate. If that does not change, it could have a truly negative impact on the most vulnerable.

The census is a big deal. The Constitution of the United States mandates a population count every 10 years. That count is used to allocate seats in Congress, to inform redistricting of political boundaries and to guide the distribution of literally hundreds of billions of federal funds.

If Hispanics or blacks are hesitant to participate, the undercount will impact how well represented they are, and how much federal money their neighborhoods get.

In these polarized times, the census is in danger of being turned into a political football. The Trump administration sought to place a question about citizenship on the census, clearly designed to intimidate immigrants from participating. That was blocked by the U.S. Supreme Court, but the controversy around it may well impact the willingness of immigrants generally, and Hispanics in particular, to participate.

The Census Bureau classifies low-income people as “hard to count.” The census is mailed to households in March. The homeless, however, have no mailbox. Low income people change addresses and jobs more often and are often forced into temporary housing with friends or relatives. Too often the people most in need of federal assistance are the very people who are not counted in the census that determines the allocation of funds.