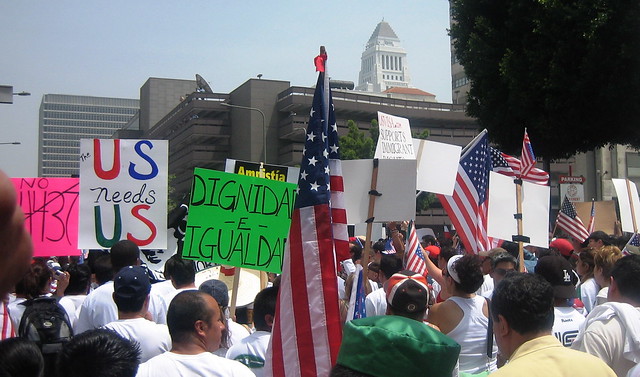 We're 17 months from the Presidential Election. Will we be reading this same story 15 months from now?

MIAMI — There is outrage over Trump administration policies that have torn migrant families apart and left some children locked up. There is pervasive fear of immigration raids. And there is the new political reality that Latino voters came out in such force in the 2018 congressional midterm elections they helped flip key seats in the House to Democrats from Republicans.

If there was ever a campaign in which Democratic contenders for the White House were sure to engage in an early courtship of Latino voters, it would be the 2020 race. But Latino advocates like Jacqueline Martinez Garcel have been baffled by the lack of urgency from presidential candidates when it comes to reaching out to Latino voters. And only four of the two dozen candidates have even put forth detailed plans on immigration.

“We are not one-issue voters, but this matters,” said Garcel, a New York native of Dominican descent who heads the Latino Community Foundation, which works to increase the number of Hispanic leaders. “The Muslim ban, the deportations, the attempt to end protections for Dreamers and visas, the citizenship census question, the family separations. We need candidates to have a plan — not just say they are upset.”

Latino political analysts and consultants echoed her concerns, saying Democratic campaigns are overlooking opportunities to rally a key constituency long treated as an after-thought, even as it is expected to be the largest group of eligible nonwhite voters in 2020. The inaction, they say, could open the door for President Trump, who plans an aggressive push to secure Hispanic American votes.

Only eight of the party’s White House hopefuls, including Senators Bernie Sanders and Elizabeth Warren …