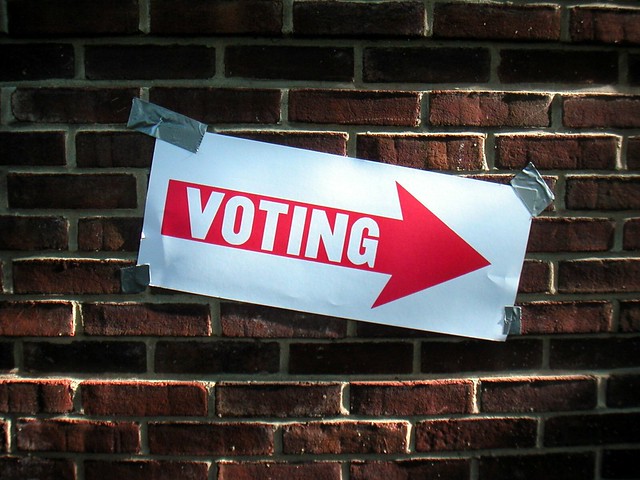 "Interviews with more than a dozen strategists and organizers revealed rising alarm at the lack of attention being paid to Latinos in swing states."

Interviews with more than a dozen strategists and organizers revealed rising alarm at the lack of attention being paid to Latinos in swing states where they could decide the outcome of the Democratic primary and the general election. Trump is counting on a slice of the Latino electorate to back him, announcing aggressive outreach

But if Democrats fail to counter those efforts — by energizing younger Latinos and reaching members of the community who feel estranged by the president — those voters may simply sit out the election, the operatives told POLITICO.

Nevada, for example, is wide open for the taking. But despite the state’s envied third spot on the Democratic primary calendar, operatives on the ground say White House hopefuls are all but ignoring the voting bloc that could put them over the top.

“We’ve seen the typical fly-ins to come and take pictures with popular Dreamers and go to eat tacos or whatever,” said Leo Murrieta, Nevada director for Make the Road Action, which focuses on organizing immigrant and minority communities politically. “But the reality is that very few of the campaigns have had substantive conversations with any Latinx communities around issues like health care, education, criminal justice reform, and worker justice.”

The lack of outreach to Latino voters — in contrast to the TLC being shown to key voting blocs in other early states like South Carolina — is striking given the number of Democrats looking for ways to break out in a crowded primary. POLITICO spoke to Latino operatives in Nevada, Florida, Texas and Arizona, as well as ones at national organizations that work on mobilizing Latinos and other minorities.