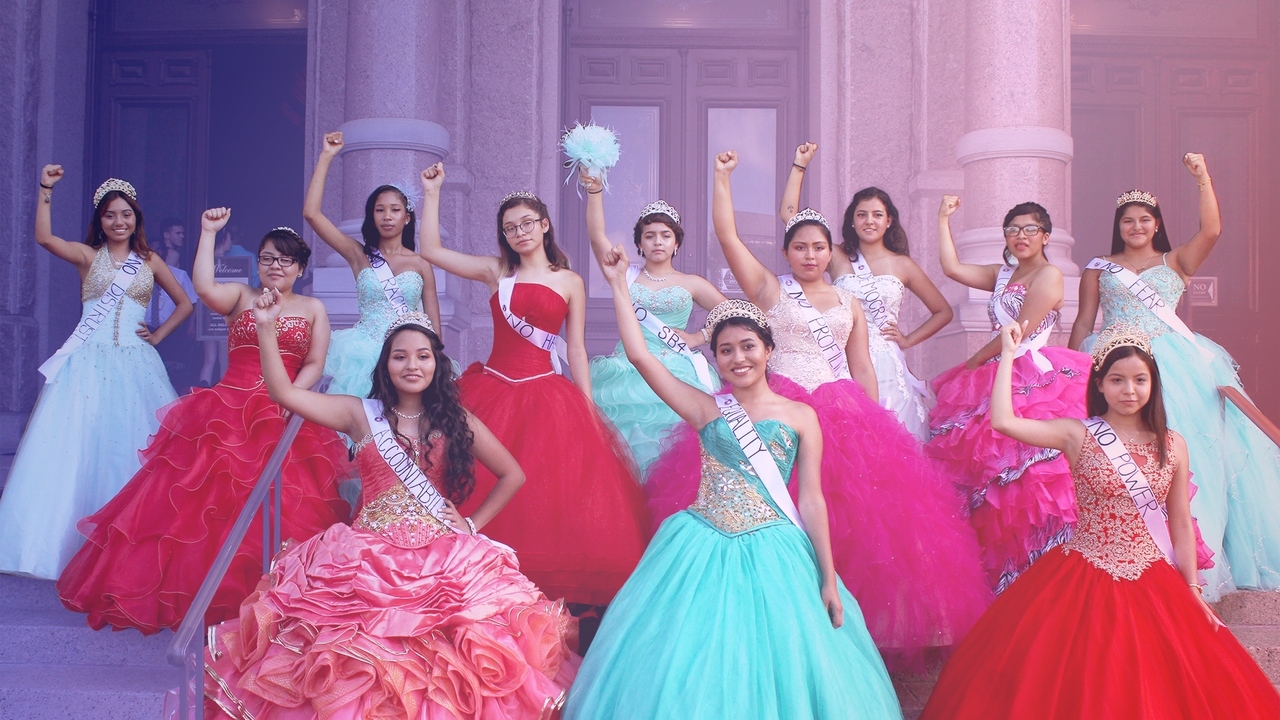 AUSTIN (KXAN) — A Texas-based nonprofit is aiming to bolster the Latino vote by offering young women the opportunity to hold voter registration booths at their quinceañeras. And they already have their first parties booked.

The 501c3 organization Jolt Initiative launched Poder Quince, with the hope that young women will provide the opportunity for their family members to register at their coming of age parties. The effort launched in Dallas, Houston and Austin last week.

Participants will receive a free photo booth, a Snapchat Geofilter geotagged to their venue, and Jolt promises one winner will have a celebrity guest appearance.

“The reason why we’re using the quinceañeras is because it’s also a time to honor the family and so we thought what best way to honor the family than to have voter registration and have these girls defend the rights of their family,” said Daniela Rojas, who is a community organizer in Austin with Jolt Initiative.

The idea sprouted last legislative session when 15 quinceañeras, mostly from Austin, showed up decked out in their puffy, adorned dresses at the Texas State Capitol to protest SB4. The controversial bill, which went into effect in Texas in May 2017, requires local government and law enforcement to follow all federal immigration laws and detainer requests, with the threat of criminal charges if the law is neglected.

Rojas said she hopes the attention that was sparked at that protest will translate into interest in their initiative, leading to more votes come next election.

“A quinceañera in the Latino community is a tradition to mark the change from a little girl to becoming a woman and so we’re using this as a way to empower young Latinas and at the same time to defend our families,” she said.

Jolt aims to book 15 quinceñearas per week and they are hoping to register 5,000 voters in the next 8 months.