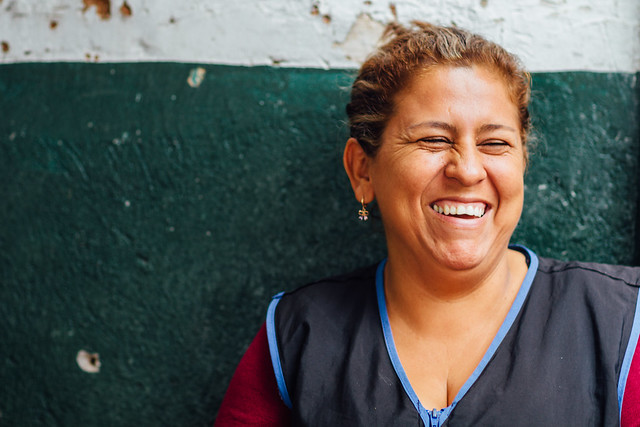 The key to Latino longevity? Laughter, and community. 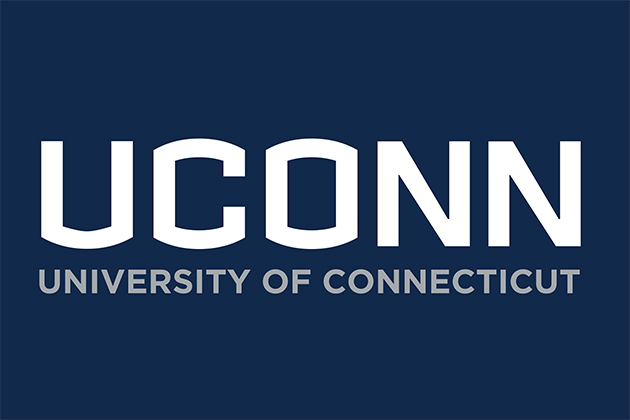 High-quality conversations and laughter may contribute to longer life expectancy in Latinx populations in the United States, according to a new study in PLosONE by the University of Connecticut.  Researchers sought to explain the Latino health paradox — the fact that Latinx experience longer life expectancies than counterparts from other cultures despite their poorer socioeconomic and psychosocial circumstances — by exploring the impact of social networks and cultural processes.

Past research has proposed the sociocultural health resilience model by way of explanation, noting that the collectivism of Latinos compared to other cultures – the fact that they often live nearer to extended family – is a factor in their good health.

“Quality of conversations and conversational partners are two variables that haven’t been looked at before,” says Nairán Ramírez-Esparza, associate professor in the Department of Psychological Sciences, who led the study with Adrián García-Sierra from the Department of Speech, Language and Hearing Sciences.

This trend may be due to the proximity of family members for Latina mothers, along with the values of “Simpatía,” which is a cultural expression of being kind, polite, and avoiding negative interactions, says Ramírez-Esparza. “Latinas are talking to people they know very well, because they live closer to them.”