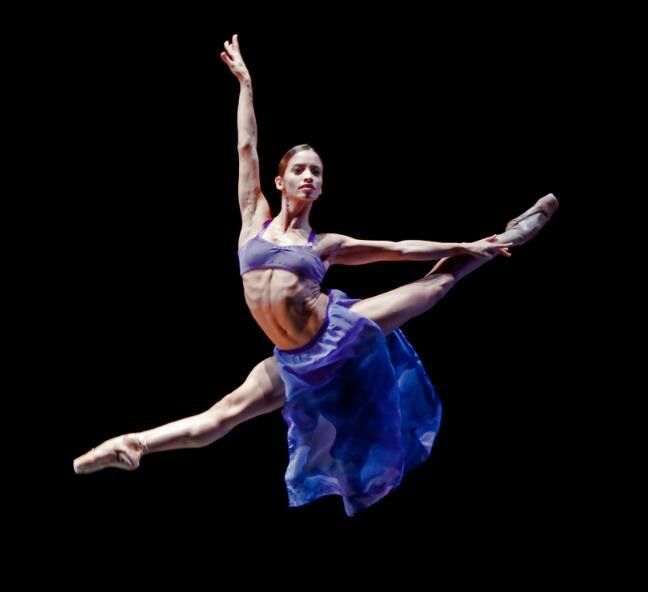 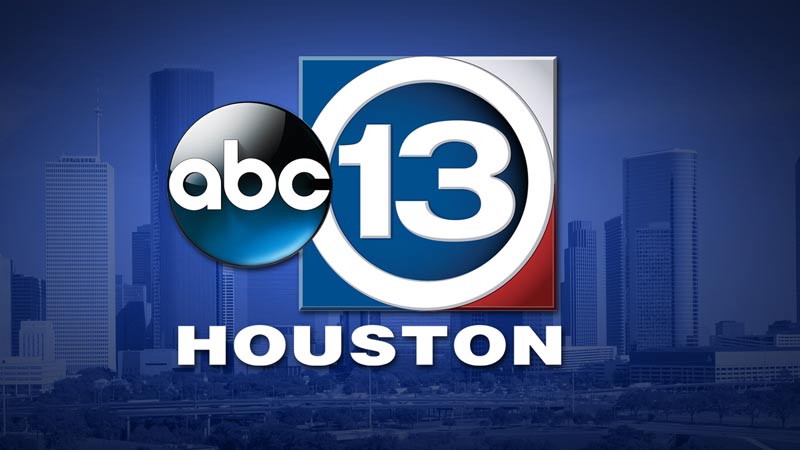 Karina Gonzalez started studying dancing in Caracas, Venezuela when she was a young girl.

“They sent us to the ballet school instead of the folk school. I actually did get in and I was just 7 years old,” Gonzalez said.

After studying dance in Venezuela, Gonzalez was sent to the U.S. at the age of 16 to dance in Tulsa.

“The process of starting from zero and working for so many hours, and at the end of a few weeks you have this beautiful product you bring on stage,” Gonzalez said. “I love the process.”

In 2010, she joined the Houston Ballet as a soloist, and three years later she was promoted to principal dancer.