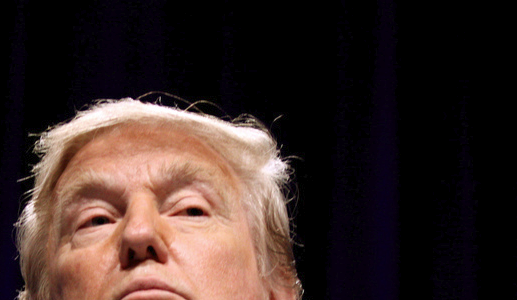 The 35-day government shutdown, ignited over Trump’s demands for congressional funding of his border wall, exacerbated the very immigration crisis the president claims the barrier would solve.

President Donald Trump may be over, (for now), but immigration judges and attorneys worry that the record government shutdown ’s disastrous effects on the immigration court system will last for years.

The 35-day government shutdown, ignited over Trump’s demands for congressional funding of his long-promised border wall, exacerbated the very immigration crisis the president claims the barrier would solve, halting nearly all immigration court cases and putting three in four immigration judges on furlough. Hearings on asylum cases, deportation, and appeals against orders of removal were delayed indefinitely, pending a “reset” upon the government’s re-opening that shuffled tens of thousands of cases to the back of the line.

The only way to solve the pileup, one prominent immigration judge told The Daily Beast, is a trade: Dump Trump’s demand for a 2,000-mile wall, and instead double the number of immigration judges to deal with cases.

“If we’ve got a million cases backlogged, we need a thousand judges,” said Judge Dana Leigh Marks, an immigration judge in San Francisco and president emeritus of the National Association of Immigration Judges. The current roster of roughly 400 judges, she said, “is less than half of what we need.”

“We’re having a tsunami of retirements because working conditions have become so unbearable,” said Marks. “It is incredibly stressful, because we know that the consequences of our cases are literally life and death.”

The Department of Justice, which oversees the immigration court system, already had a crisis on its hands before the shutdown, Marks said, with a backlog of at least 800,000 cases in a system with too few judges and too little funding.