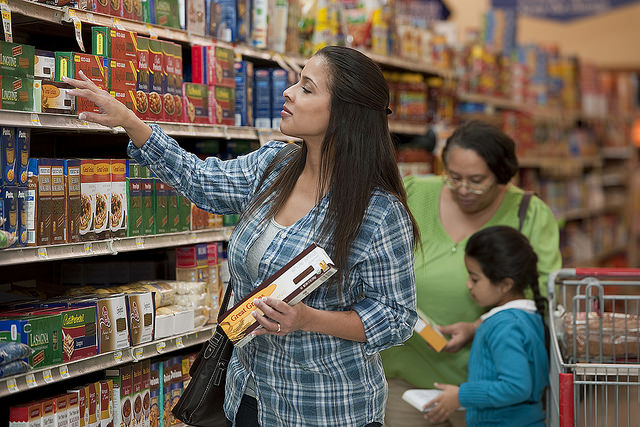 There can be no doubt that America is becoming multicultural and that the Hispanic market is a significant part of this change.

If one thing is clear as we start 2019, it’s that America is changing. According to a Claritas report (registration required), in the United States today, there are 131 million multicultural Americans, making up 37.5% of the U.S. population, with Hispanics accounting for the largest portion at 19.6%. Minority groups now represent the majority of the population in more than 400 U.S. counties. There can be no doubt that America is becoming multicultural and that Hispanics are a significant part of this change. Although some brands are starting to face the facts, there is a still a long way to go before advertisers understand the U.S. Hispanic market and unlock its potential.

From the enormous success of Black Panther and Crazy Rich Asians to the rising popularity of Hispanic celebrities like Cardi B, America has changed a lot in the past year. We’ve seen advancement in film representation, a resurgence in cultural and political movements, and the continued popularity and application of technology like smart homes and streaming media. And 2019 will be no different, with these changes impacting not only the people living in the U.S. but also brands across industries that will have to evolve with the changing American landscape.

According to 2017 estimates from the Census Bureau, there are over 58.9 million Hispanics living in the United States, and by 2030, U.S. Hispanics are expected to reach more than 72 million. More than that, this growth doesn’t just mean more Hispanics, it also means a transformation of the Hispanic market.