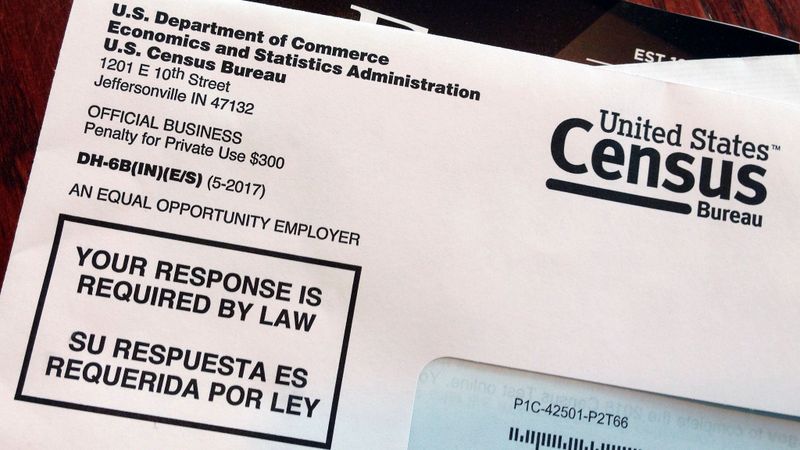 A federal judge Tuesday blocked the Trump administration’s plan to put a citizenship question on the 2020 census, which will help determine U.S. elections, congressional seats and federal funding decisions for a decade.

The ruling comes after a two-week trial in Manhattan that the government sought more than a dozen times to derail. The Supreme Court may have the last word. It’s hearing an appeal related to the trial in February in hopes of handing down a decision before the Census Bureau has to finalize its questionnaire.

“Hundreds of thousands — if not millions — of people will go uncounted in the census if the citizenship question is included,” U.S. District Judge Jesse Furman said in a 277-page opinion.

“In arriving at his decision as he did, [Commerce] Secretary [Wilbur] Ross violated the law,” Furman said, adding the secretary “violated the public trust” in doing so with respect to the census.