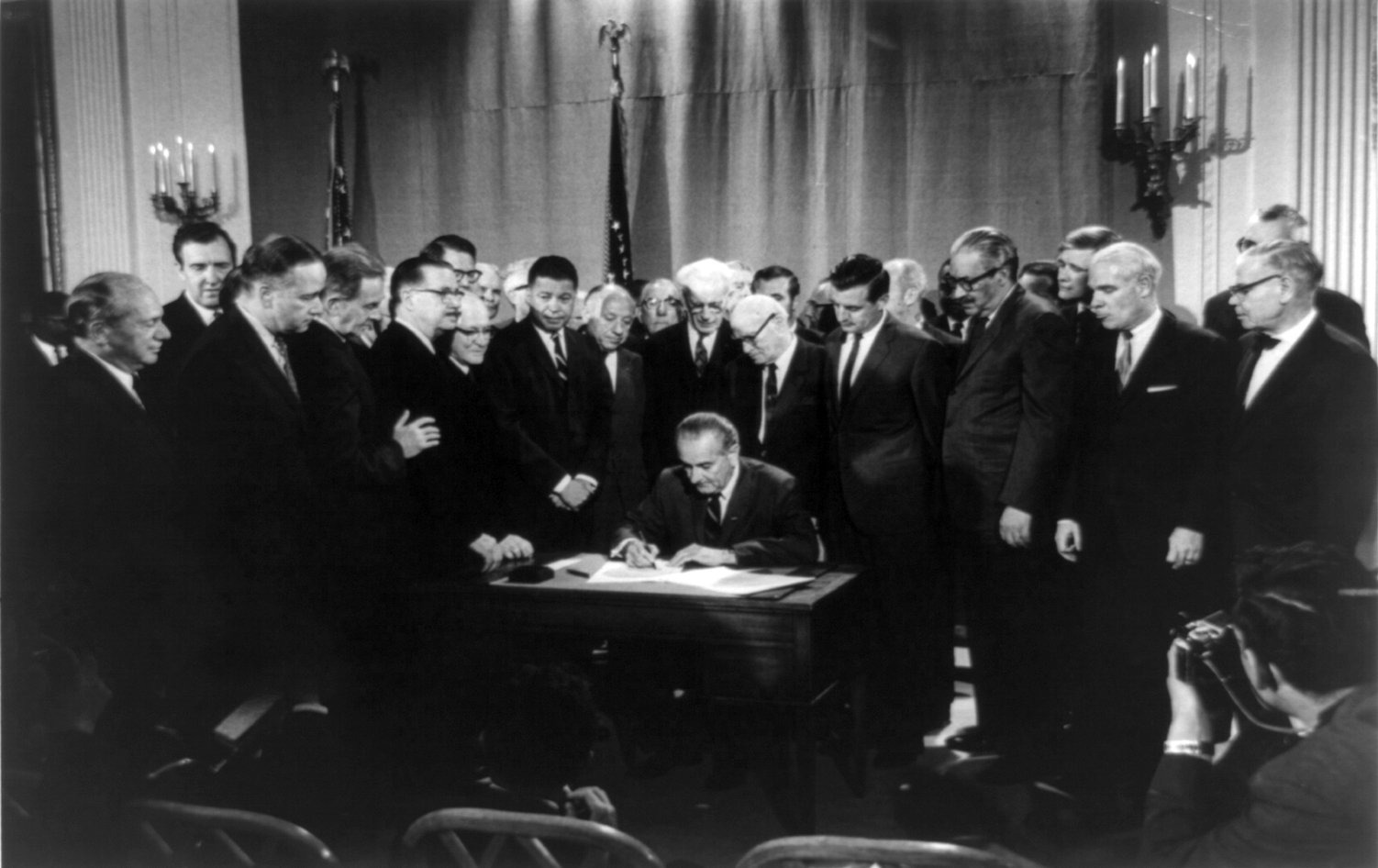 "One political party controls the Texas Legislature, Texas executive branch, Texas Supreme Court, the U.S. administration and soon the Supreme Court. There will clearly be efforts, sometimes coordinated, to continue one-party control of all parts of the government."

I see a clear method to the apparent madness of Texas redistricting. I fear that Texas is moving toward redistricting based on voter population only — disadvantaging minority voting — rather than respecting and acknowledging all people in the state.

We need to review the U.S. Constitution, U.S. Supreme Court cases, federal legislation, Texas legislative initiatives and national developments on redistricting to see the method in the madness.

The U.S. Constitution in 1789 allocated seats in the House of Representatives to states based on the total population of each state. However, the number included only three-fifths of the number of slaves —an original sin embedded in the Constitution.

After the Civil War, the 14th Amendment to the Constitution required that representatives be apportioned among the “several states according to their respective numbers, counting the whole number of persons in each state.”

In the 1960s, the Supreme Court required that redistricting be based on total population in each district. The court required congressional districts to contain virtually no deviation among the total populations. Meanwhile, Congress passed the Voting Rights Act, or VRA, in 1965, applied it to Texas in 1975 and continued it in 1982 and again in 2006.

The Supreme Court held the VRA constitutional in 1966, 1973, 1980 and 1999. It was the most effective tool to prevent states and localities from diluting the votes of minorities.

Unfortunately, all these protections are under attack by those who wish to dilute the vote of minority people, especially Latinos, in the election of Congress members, as well as state senators, state representatives and local officials.

If one looks at Supreme Court cases, federal administration proposals to change the census and state initiatives, one might think there is a set of independent movements away from equal population redistricting toward redistricting based only on citizenship.

In 2008, a Texas water district sued the United States to declare the VRA unconstitutional. Based on some administrative regulations, the Supreme Court in 2009 upheld the VRA. However, Chief Justice John Roberts, in effect, invited further litigation against the VRA by outlining arguments that might hold it unconstitutional. Justice Clarence Thomas went further and argued that the act was unconstitutional.

Opponents of minority voting rights were quick to react. Alabama filed a case that resulted in the 2013 Supreme Court gutting the VRA. By a 5-4 vote (with the five Republican-appointed justices voting to strike the act and the four Democratic-appointed justices voting to uphold it), the Supreme Court held that the preclearance provisions of the VRA, the most powerful and useful part of the act, was unconstitutional because it was based on old data and did not sufficiently respect the covered states.

The Supreme Court held the VRA unconstitutional even though congressional members, based on a depressingly extensive record of voting abuses, had overwhelmingly voted to continue the act in 2006. Based on a blatant rejection of the conservative argument that the court should respect the will of the people expressed through elected representatives, the court regarded this vote of Congress as just politics.

The loss of the VRA preclearance provisions is particularly damaging in the context of changing the methods of counting persons for redistricting. Under the VRA, states like Texas must show that voting changes do not have a discriminatory effect and that the changes were not intended to be discriminatory. There is simply no way that Texas could meet its obligations under the VRA to show that a redistricting plan, based on counts of citizens only, did not have this discriminatory intent to or effect of discrimination against minority communities. Due to the Supreme Court’s 2013 decision, that VRA protection is gone.

President Donald Trump’s administration has proposed adding a question on the census to determine the citizenship status of every person counted in the census. This proposal is an anti-immigrant provision designed to identify people who are not citizens for future deportation. However, this proposal is also designed to give information to states and localities to redistrict based on citizenship status rather than on total population.

Presently, the census provides information on the citizenship question for only a small sample of the total population. Knowing the citizenship status of every person in the United States would allow redistricting by excluding all noncitizens.

A citizenship question on the census is sure to depress the counts of residents in minority neighborhoods where fear of immigration consequences will outweigh efforts to get a full count of people. This will move federal and state funding away from neighborhoods that most need the funds, as well as the cities and states where they reside. There will be schools and highways to build and teachers, police and firefighters to pay regardless of the undercount of residents by the census.

So why does this matter? Redistricting based on citizenship status treats noncitizens as nonpersons. A proposal to base redistricting on actual voters treats children, permanent residents, the physically disabled and the undocumented as nonentities, not deserving representation on our public bodies.

Such proposals would weigh redistricting heavily toward white middle-class communities and away from minority and young communities. In Texas, in particular, urban areas and the border area would suffer significant losses of Senate, House and State Board of Education seats. We Texans know that there is a strong relationship between these populations and the partisan divide in our state.

One political party controls the Texas Legislature, Texas executive branch, Texas Supreme Court, the U.S. administration and soon the Supreme Court. There will clearly be efforts, sometimes coordinated, to continue one-party control of all parts of the government. That is what is happening here. Anti-voting rights decisions, invitations to further litigation by Republican-appointed justices, litigation brought by Republicans in Texas, and the Republican proposal to add citizenship questions to every census form could be a coincidence. But we should be skeptical that these developments are mere coincidences and not carefully orchestrated efforts to change voting results and our government itself.

If the U.S. Supreme Court does decide that states should redistrict based on either actual voters, citizen voting-age population or citizenship, there will be an absolute flood of litigation against every redistricting plan in the United States, from small school boards to cities, from counties to states.

Such a radical change in the structure of our voting would cause incredible disruptions in state legislatures, local governments, funding and our democracy itself. We must watch these developments closely and oppose them when they are proposed.