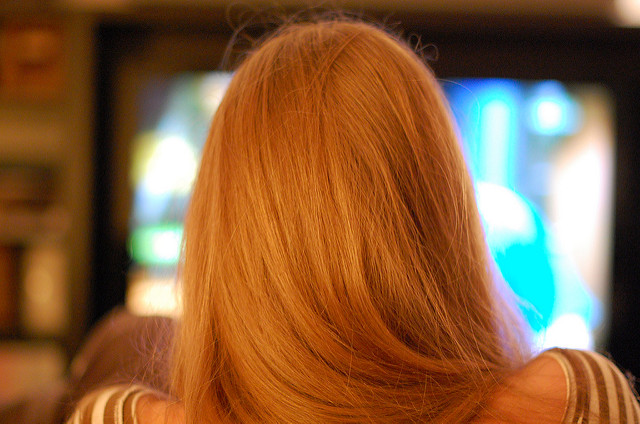 "News media made by and for the two largest racial/ethnic minority groups in the United States - black and Hispanic - is shrinking."

In a fact sheet released this week, Pew looks at how “news media made by and for the two largest racial/ethnic minority groups in the United States — blacks and Hispanics” is performing and finds that, as with news media in general, audiences are shrinking. This is true at the Spanish-language TV networks Univision and Telemundo, at three daily Hispanic newspapers, and at three of the five black-oriented newspapers Pew looked at. (You might want to read Pew’s data in combination with another story published this week: “New publisher of Philly’s Scoop USA keeps a black-owned newspaper going with faith and own funds.“) Pew notes that it can be tricky to get standardized audience data for the black press, so it’s working with a few key indicators:

The black press trade association (National Newspaper Publishers Association) currently lists around 170 members on its website, but few of these papers have regularly audited circulation figures, making it difficult to acquire audience figures for the sector as a whole. There are, however, 10 black-oriented newspapers — most of which are weekly or semiweekly — with recent audited circulation data that can serve as indicators. Among the five of these with paid circulation, circulation fell for two, remained flat for one, and rose substantially for the final two — though those increases do not make up for the loss in circulation for those outlets over the past decade. The remaining newspapers with audited circulation data, which are primarily free distribution, experienced more year-over-year circulation stability, with all changing by 5 percent or less from 2016 to 2017.