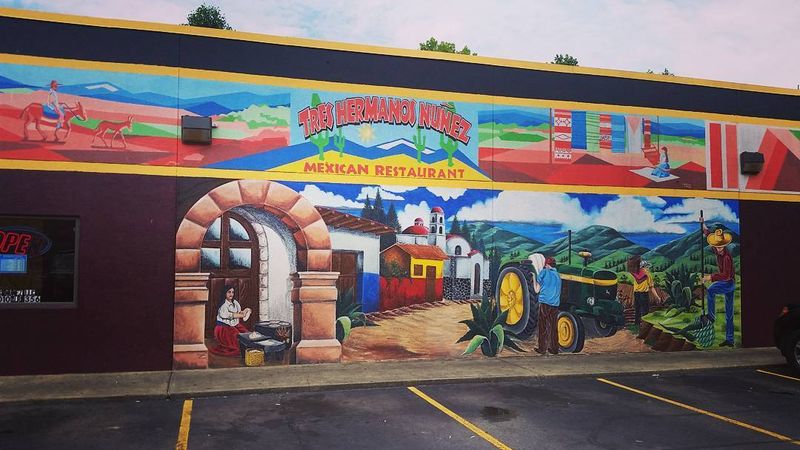 "As Hispanic businesses and populations swell, and rural grocery stores begin to stock shelves with everything from queso fresco to bilingual lard containers." 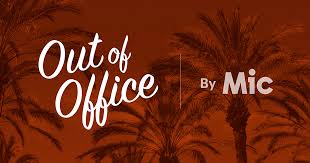 “I never really thought I would be doing this — that I would be able to build my own business in America — but here I am, you know?” said Misael Nuñez, co-owner of Tres Hermanos Nuñez, a small chain of Mexican-Appalachian restaurants.

I spoke to Nuñez in Grayson, Kentucky, as he watched his daughter gallop around his restaurant, dressed to impress in a Cinderella costume. His restaurants are located in a tight corridor of the region where southeast Ohio, West Virginia and Kentucky meet, and Nuñez is a prime example of the rise in Latinx entrepreneurship in the region. But he’s not only a businessman: Nuñez is among the leaders helping to construct a new narrative of Hispanic-Appalachian culture in places that are often portrayed by national media outlets as sweepingly white and homogenous.

The Hispanic population boom began in the 1980s, when the percentage of immigrants who moved into Appalachia between 1985-1990 made up a whopping 34% of the region’s total Hispanic population in the 1990 census. Between 2000 and 2010, the numbers continued to soar, with a 121% overall increase in the Hispanic population region-wide. And in some states like Tennessee, the numbers have been even more staggering: The number of Latinx-Appalachian residents there increased nearly 145% in the same time frame, compared to states like Ohio and New York, which showed roughly 52% and 53% increases, respectively.