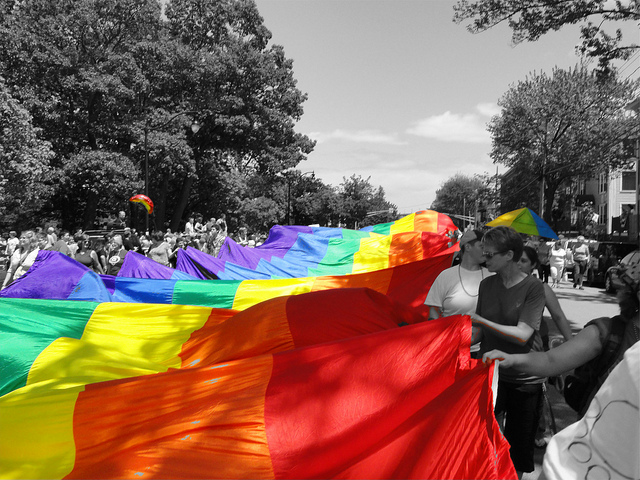 More than one in five Latino millennials identify as LGBTQ.

Latino millennials are the least likely millennials to identify as heterosexual, according to the GenForward Survey project at the University of Chicago.

“We were excited that the differences emerged. Often millenials are talked about as a monolithic or homogeneous group where everyone is more or less the same,” Vlad Medenica, a postdoctoral researcher who worked on the report, told NBC News.

“One of the aims of our survey is to dig a bit deeper and see how race and ethnicity shape people’s experiences. The fact that Latinx millennials are least likely to identify as straight is a reflection of how important exploring this difference is,” he added.

“I find it pleasantly surprising that Latinx millenials are identifying more and more as LGBTQ, especially since cultural and social norms usually indicate the other direction, so it’s a good thing,” Sosa said.

“Acceptance from social media, their family and surroundings, I would hope, have a lot to do with that.”

Ishmael Perez, co-founder of Orlando-based Qlatinx, speculated that conservative religious influences among Latinos may have inspired millennials to more openly push back against conservative social norms.