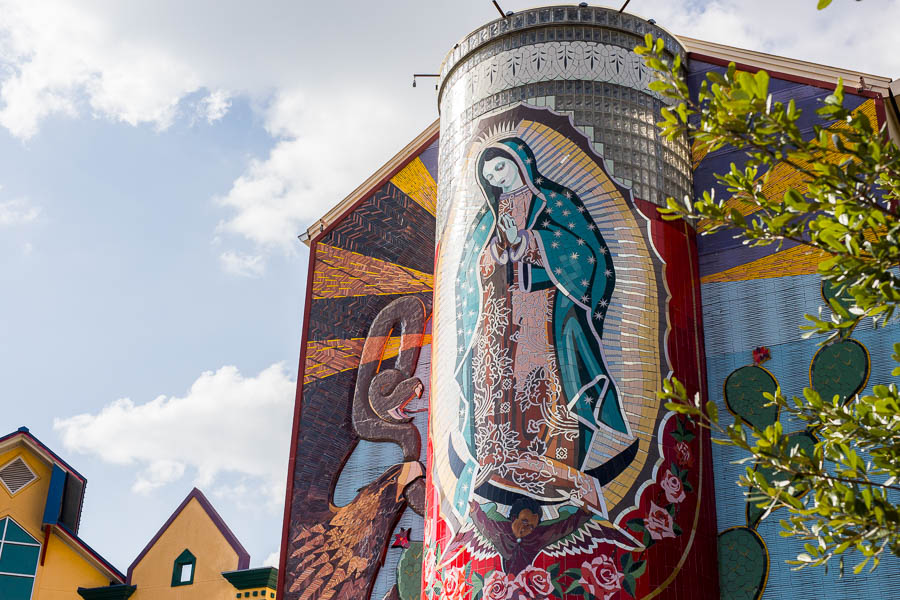 Mayor Ron Nirenberg: “These are the people and places that make San Antonio what it is."

“These are the people and places that make San Antonio what it is,” said Mayor Ron Nirenberg, the gala’s honorary chairman. “This gala is and has become one of the city’s most important traditions and most enjoyable.”