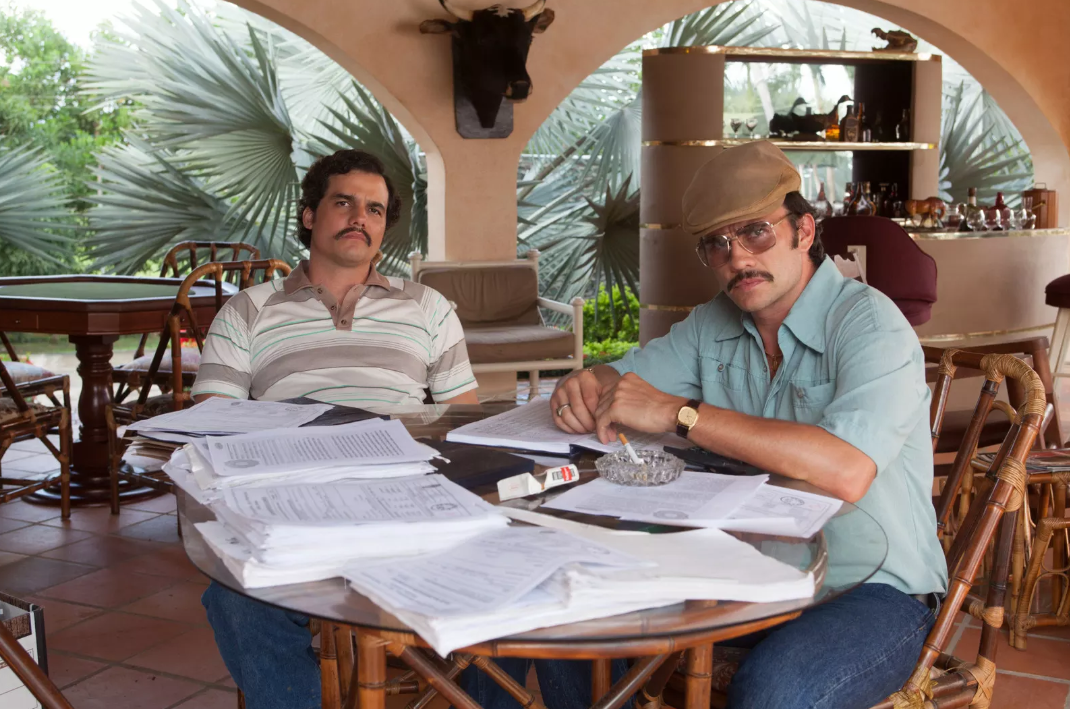 Big media still doesn't get it. Latino movie roles made up 2.7% in the top films in 2016. Across broadcast scripted television, only 6% of roles went to Latinos.

When casting director Carla Hool moved to Los Angeles from Mexico City in 2011, she found stereotypical Latino movie roles written without much depth: “The gardener, the immigrant who crossed the border, the gangster, the chola… It was pretty disappointing,” Hool told BuzzFeed News, about the roles she’d see most often.

Now, seven years later, Latino representation in Hollywood remains largely unchanged. In its 2018 Hollywood Diversity Report, UCLA found that Latinos made up 2.7% of roles in the top films in 2016. Across broadcast scripted television, only 6% of roles went to Latinos, and on cable scripted shows, the percentage drops to 5.6%. In the Academy Awards’ 90-year history, only five actors have taken home Oscars.

But Hool, who ran one of Mexico’s first official casting agencies before launching Carla Hool Casting in LA, has seen the industry take baby steps toward creating more opportunities. She pointed to the sprinkling of Latino-centric projects that have cropped up over the years. There’s the CW’s Jane the Virgin, a telenovela-inspired romantic comedy; Netflix’s Narcos, a series based on the life of Pablo Escobar; and Disney Pixar’s Coco, the wildly successful, Oscar-winning animated film about a Mexican boy’s musical dreams — the latter two of which Hool cast.

“Hollywood has realized that the Latino market is huge,” she said. Coco, in particular, crossed the $800 million mark at the worldwide box office this month, and it’s Mexico’s biggest blockbuster to date. Hool also praised Netflix for taking a chance on Narcos, which is now in its fourth season. “I think these projects have helped things start shifting.”