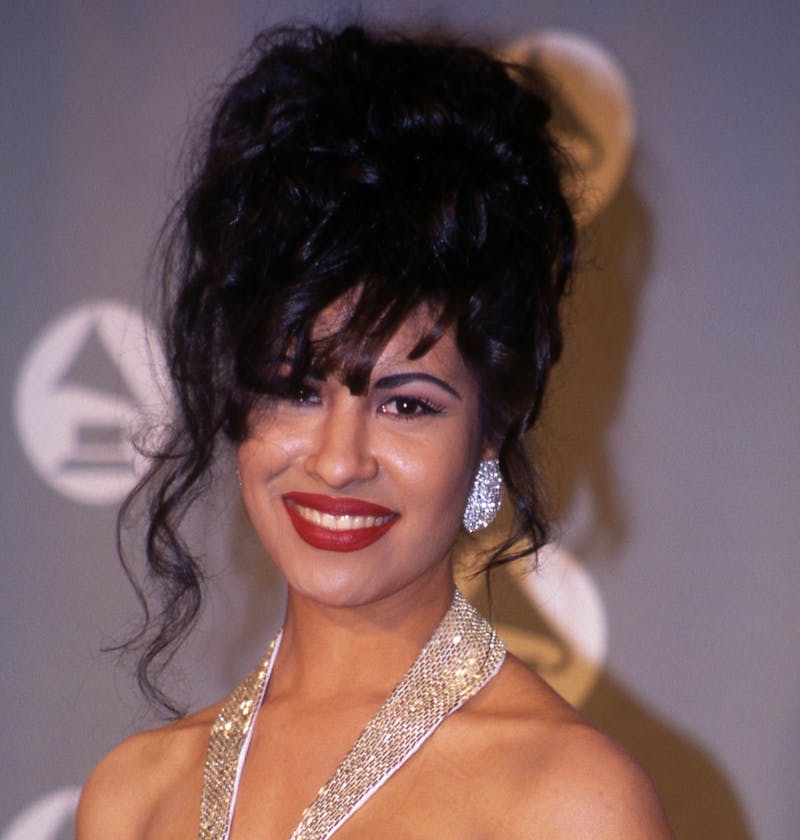 G'head, try to not "heart" this. They say it'll be "packed full of musical numbers."

Selena Quintanilla lives on. Just two months after the late legendary songstress received a posthumous star on the Hollywood Walk of Fame, ABC has announced its plans to commemorate the Mexican-American star’s life in a brand new TV show packed full of musical numbers.

Although still untitled, the series is being described as a drama with “strong music-driven elements” and has the full support of the Queen of Tejano’s family: In fact, both her father, Abraham Quintanilla, Jr., and sister, Suzette Quintanilla Arriaga, have signed on as producers of the show.

As the latter said in a statement, “We are excited to come on board as producers on an ABC music-driven, Latino family drama that celebrates Selena’s musical legacy with a lead character whose music and career is inspired by Selena.”