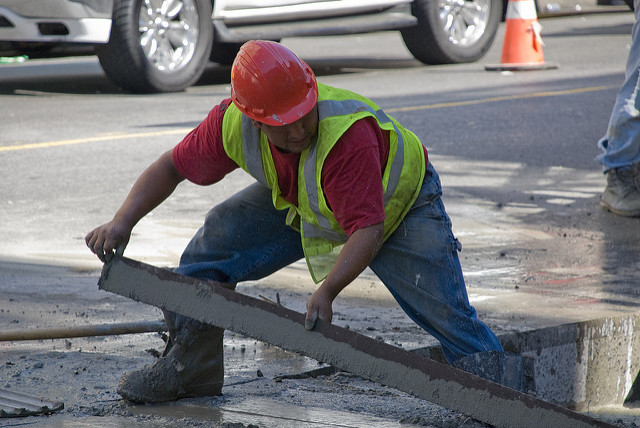 The only growth segment in the construction industry? Latino-owned businesses. 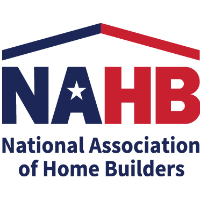