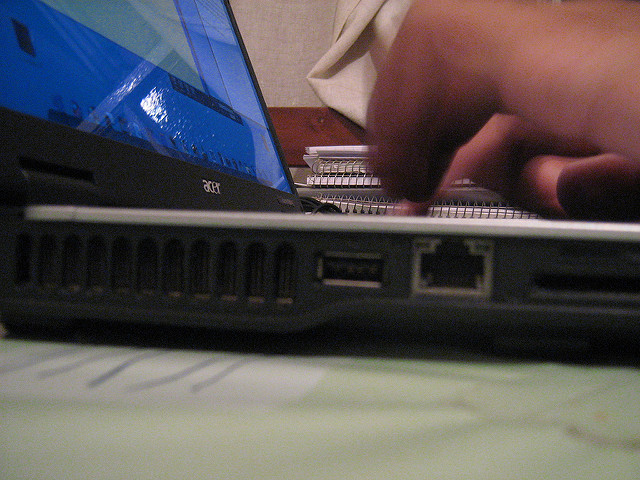 “Your new boss says there needs to be cutbacks. He asks you to recommend someone to fire. Do you?”

Similar scenarios made the 80’s and 90’s sensation, “Scruples” irresistible. The game has been upgraded by its inventor to reflect moral dilemmas of a digital era, and then turned into an app. You probably anticipated this would happen, it is 2017 after all. What you probably did not expect, is that the programmer behind this app is a Latin American woman.

In a 1967 Cosmopolitan article, programming pioneer Dr. Grace Hopper (a member of the team who developed ENIAC, the first electronic digital computer), described the emerging discipline as “just like planning a dinner.” “Programming”, Hopper explained, “requires patience, and the ability to handle detail.”

The placement of the story alone says a lot- back in the 50s, women represented between 30-50% of the programming workforce. Fast forward 60 years, and it feels as though we have been thrown into an alternative reality.

Intrigued, I sat with web design professor and programmer, Alicia Ramírez. Hailing from Mexico City and currently teaching in Canada, Ramírez is the brain behind the digital version of the iconic game of moral predicaments.

According to the National Center for Women and Information Technology (NCWIT), 26 percent of the computing workforce in the US in 2016 were women, of which, 2 percent are Latina.

Professor Ramírez, you are part of an elite group. Why do you think this is?

“Traditionally, women have been discouraged from seeking a career in math, science, and more recently, programming. Most people don’t know this, but some of the very first computer programmers were women. As an educator, it amazes me how much people (both, men and women) are afraid to learn to code just because of misconceptions of what it entails, and because they’ve been told it’s hard. They psych themselves out of the field.”

Tell us about ‘Scruples’, why did you decide to work on this app?

“Scruples is my first app – a digital version of the classic game that was very popular in the 80’s and 90’s. If you are not familiar with the original game, basically you try to anticipate how your friends will answer (yes, no, or depends) to everyday moral dilemmas. It’s quite a lot of fun to play with your friends. You think they’ll answer one way, but you are often surprised by their answers. Bluffing is a big part of the game, so even if you know someone very well, they can always gain the upper hand that way.”

I hate to date myself, but I remember the game very well. Is the app just like the “analogue” version?

“I tried to keep the app as close to the original game as possible. It’s still a turn-based game, where you gain a point if you correctly anticipate an opponent’s answer, but played with your iOS device. In my opinion, it is best played face-to-face (you get to discuss the questions and answers as a group), but if that’s not an option, you can also play it remotely via Apple’s Game Center.”

Can you play without having a Game Center account or an internet connection?

“Yes. You can still play via Bluetooth or by passing a device from one person to the next. In addition, I recently added an iMessage extension, which lets you share questions via Apple’s Messages app, so instead of playing a turn-based game with score keeping, you can simply share questions and discuss them over text messages.”