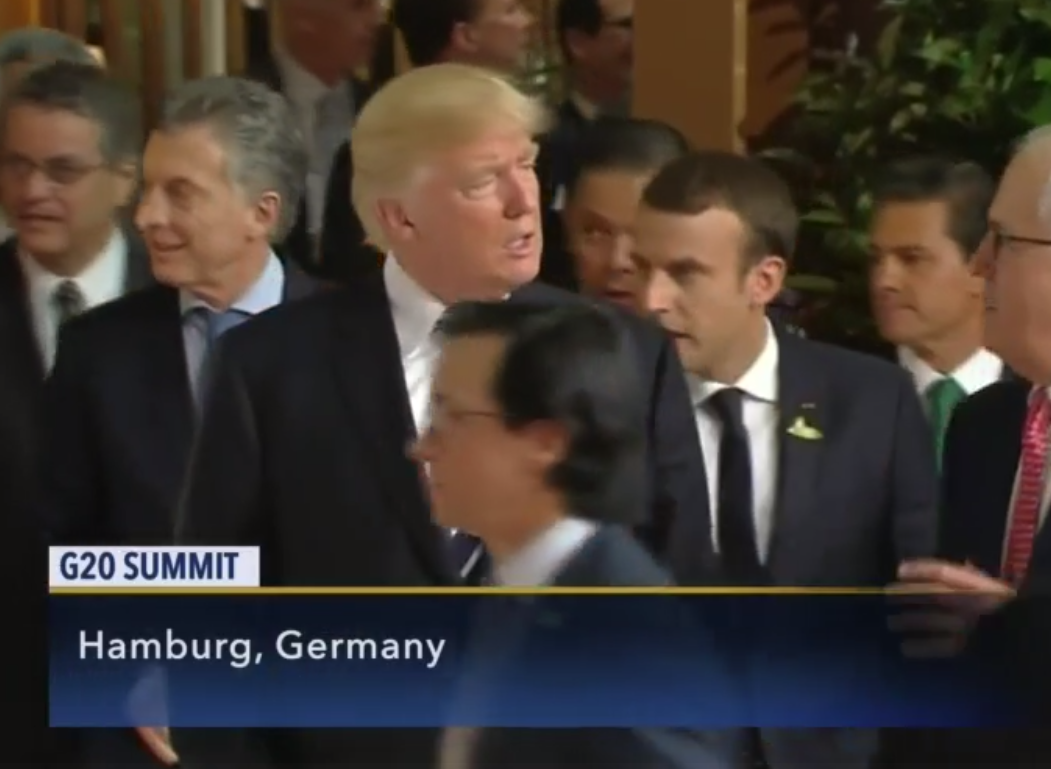 *¿Otra vez con la misma canción? You’d think that by now he would have told us how he intends to pull that off.  VL

President Trump said Friday he “absolutely” wants Mexico to pay for a border wall while sitting next to Mexican President Enrique Peña Nieto at the Group of 20 summit in Hamburg, Germany.

The two presidents were holding their first in-person bilateral meeting since Trump took office in January, after a first meeting was scrapped over tensions about payment for Trump’s proposed wall along the southern border.

Peña Nieto has insisted Mexico will not pay, or even consider negotiations on payment, for any border wall.