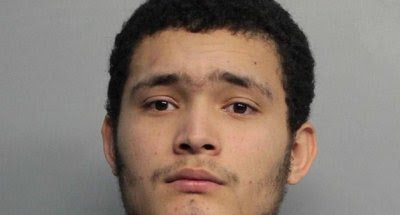 This is startling news.

Up until last night at a dinner conversation I believed that the idea that an American citizen would be detained by immigration authorities was no more than a hypothetical situation. Then this morning I read a New York Times headline:

“An 18-year-old U.S. citizen spent an extra night in a Miami-Dade jail based on a flawed and illegal request from Immigration authorities, according to a lawsuit seeking to overturn the county’s new policy to hold inmates sought for deportation.”

This is no longer a “what if?”

ICE sent a detainer request to Miami declaring that Garland Creedle was a “removable alien” and asked that he be detained for 48 hours. Now Creedle is suing and the story has gone to The New York Times:

“The detainer was not only unconstitutional, Mr. Creedle’s lawyers said, but also uncalled for. Mr. Creedle was born in Honduras but gained United States citizenship through his father, who is also a citizen. The government let him go once it realized the mistake.”

So now, added to the newest immigration terminology we find “removable alien” and ooops.

Miami-Dade Department of Corrections and Rehabilitation