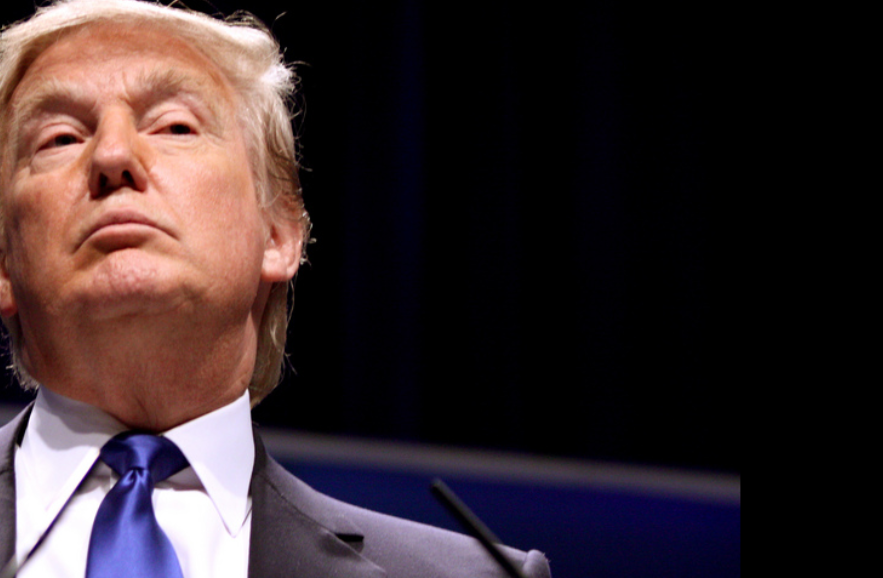 Let me see if I can pry your attention away from Trump’s off-the-rails Tweets, because this is important.

Trump’s voter-fraud commission wants to know voting history, party ID and address of every voter in the U.S.

This should be sending off flares and waving red flags in your brain. Here’s the gist:

“The chair of President Trump’s Election Integrity Commission has penned a letter to all 50 states requesting their full voter-roll data, including the name, address, date of birth, party affiliation, last four Social Security number digits and voting history back to 2006 of potentially every voter in the state.”

There’s nothing inherently sinister about it, all this information is public. But the request becomes dubious when you consider Kobach’s past as a foreshadowing of his intent.

Koback is an anti-voter fraud activist and proponent of a computer program called Interstate Crosscheck, which has been found to disenfranchise voters in the name of championing clean elections. The program compares the names of voters in participating states – 27 so far – to find alleged double-voters in order to purge them from the rolls. The problem is that even though full names, addresses and social security numbers are entered into the program, only first and last names are used to flag supposed double voters. One-in-eight Latino voters could be affected.

It would be correct to assume that Kobach wants to apply Crosscheck to the voting rolls of the entire country.

By the way, the Verified Voting Foundation studied the Crosscheck program and found that “while the program has flagged 7.2 million possible double registrants, no more than four have actually been charged with deliberate double registration or double voting.”

For the record, California has already said it will not comply with the voter information request. The San Francisco Chronicle reports:

“‘I will not provide sensitive voter information to a committee that has already inaccurately passed judgment that millions of Californians voted illegally,’ [California Secretary of State] Alex Padillasaid in a statement Thursday. ‘California’s participation would only serve to legitimize the false and already debunked claims of massive voter fraud.’”

Here’s something else you may have missed while gawking at the Trumpian Twitter train wreck.

There were two of them: one strips federal funds from Sanctuary Cities and the other one stiffens penalties for undocumented immigrants who re-enter the U.S.

The Washington Post reports that “The sanctuary measure was approved 228-195, while the bill to punish deportees was approved 257-167. The bills now go to the Senate.

“Trump often railed against illegal immigration during his presidential campaign. He is hailing passage of the House bills and urging the Senate to act ‘save American lives.’”