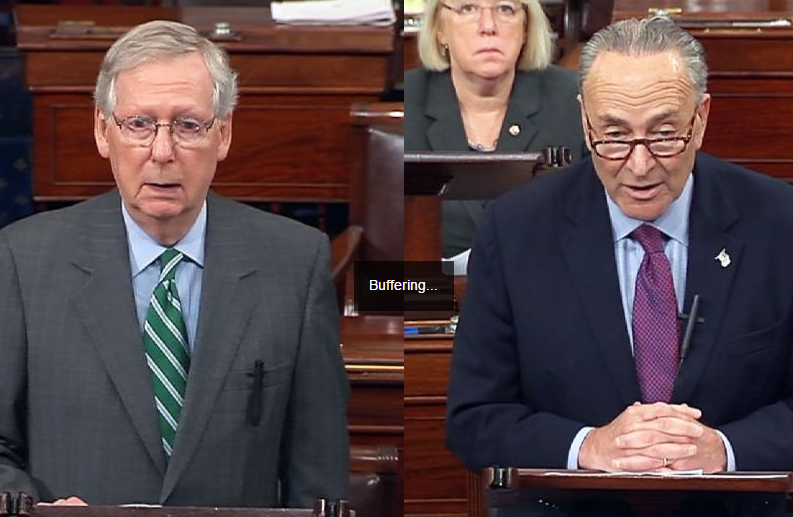 *Vox has a very good summary of the Republican Healthcare plan. I share it because I’m a fan of bullet points. But also because it goes on to a lengthier explanation of what the GOP bill contains. In essence, it “asks low- and middle-income Americans to spend significantly more for less coverage.” VL

Here is how the Senate bill works: