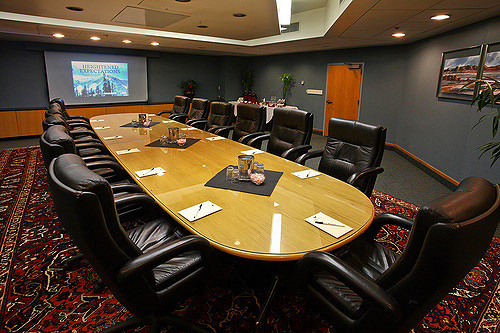 After slipping for two years, the share of board of director appointees from underrepresented groups at Fortune 500 companies has surpassed its old record.

Twenty-two percent of new board director appointees last year were African-American, Hispanic or Latino or Asian American, according to a new study from executive search firm Heidrick & Struggles‘ new Board Monitor report, up from 21.4% in 2013.

The new data also shows a reversal of a downward trend that began in 2014, when the share of board appointees from underrepresented groups fell to 18.6%, and 2015, when it fell again to 18.1%.