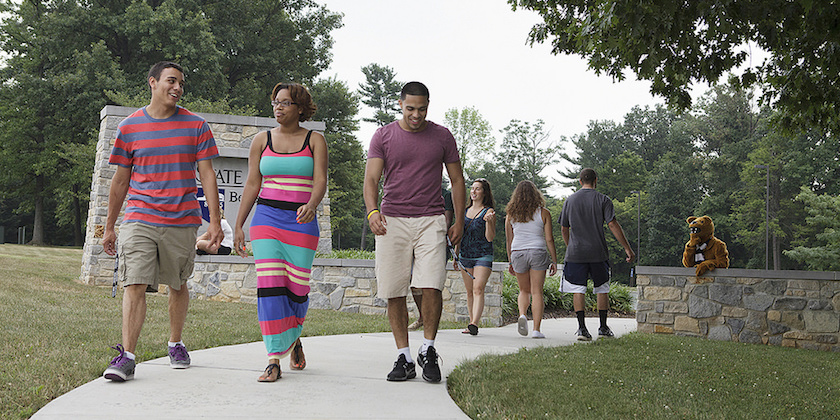 *Researchers think it’s odd that Latino parents are optimistic about their children’s future, but don’t want them to take out education loans.  They don’t understand that Latino optimism is about resourcefulness. VL

Latino parents are vehemently against their children obtaining student loans, preferring nine other methods to help pay for college before relying on loans, according to a new study commissioned by Massachusetts Mutual Life Insurance Company (MassMutual).

Following the aforementioned options at the top of the list, borrowing funds from a retirement account, a 529 plan, a part-time job for their child, work-study programs, and parents borrowing were all deemed by the respondents as more favorable than student loans.

The study also found that Latinos saved nearly the least of any ethnic group surveyed. However, Latinos were one of the most optimistic ethnic groups in regards to college affordability.