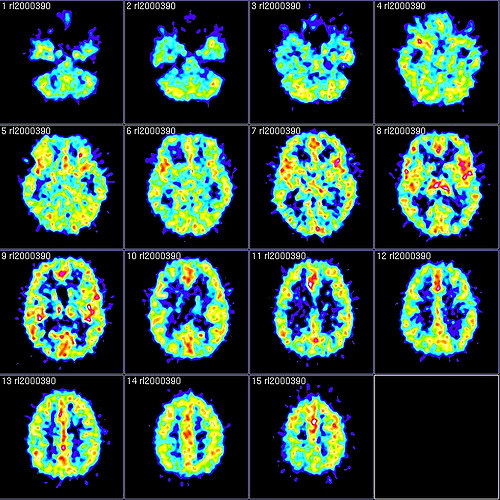 A pioneering study published recently in the Journal of the American Academy of Neurology has found that black and Latino patients suffering from neurological ailments like stroke, Parkinson’s disease and Alzheimer’s dementia are likely to receive significantly different and less adequate care than white patients.

This discrepancy in treatment, which impacts diagnosis, specialist care, treatment and recovery, the research team discovered, exists even when the patients of different races or ethnicity have similar incomes, insurance coverage and levels of education.

The findings of the study replicate similar findings involving the provision of medical care to victims of heart disease, breast cancer and diabetes. For example, in 2014 a report by the Robert Wood Johnson Foundation found that the medical treatment provided to African-Americans, Latinos and other minorities was deficient compared to whites, even for patients with similar incomes and insurance coverage for heart disease, stroke, breast cancer and diabetes.

This latest study, which looked at nationwide data on treatment of “any self-identified neurological disorder except back pain,” as well as five specific ailments (Parkinson’s disease, multiple sclerosis, headache, cerebrovascular disease and epilepsy) covering a period from 2006 to 2013, is the first to focus specifically on neurological ailments and conditions, and on gaining access to a neurologist.