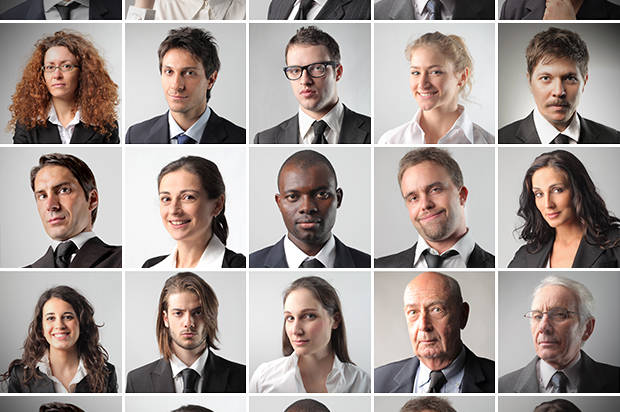 *Wow. Do yourself a favor and read this slowly. Talk about diversity is not enough, it says. It’s the term we use when the issue of racism makes white people uncomfortable. Thanks to Juan Cruz for the link! VL

Our country is convulsing over the issues of diversity and race. Police departments from Baltimore to Minneapolis are talking about diversity hiring as the antidote to anti-black police brutality. Last month’s flash point was Hollywood darling Matt Damon whitesplaining diversity, igniting a Twitterstorm of outrage. Earlier this year was the failed Race Together stunt by the CEO of Starbucks, which tried to enlist customers in over-the-counter exchanges about America’s most vexing dilemma.

As an academic, I have spent more than a decade investigating this enigmatic term: What do we mean by “diversity” and what do we accomplish when we make it our goal? Using first-hand ethnographic observation and historical documents, my research has taken me from the U.S. Supreme Court during debates about affirmative action to a gentrifying Chicago neighborhood to the halls of a Fortune 500 global corporation.

Here’s what I’ve learned: diversity is how we talk about race when we can’t talk about race. It has become a stand-in when open discussion of race is too controversial or — let’s be frank — when white people find the topic of race uncomfortable. Diversity seems polite, positive, hopeful. Who is willing to say they don’t value diversity? One national survey found that more than 90 percent of respondents said they valued diversity in their communities and friendships.

The term diversity has become so watered down that it can be anything from code for black people to a profit imperative. Consider the cringe-worthy experience I had sitting in on a corporate diversity training, where initiates learned that diversity could mean our preferences for working at daytime or at night, or our favorite animal. As a Deloitte study showed, many Millennials take it to simply mean one’s unique culture and perspective. (Apparently they are listening to their diversity trainers).

Ellen Berrey, an assistant professor of sociology at the University of Denver and affiliated scholar of the American Bar Foundation, is the author of the new book “The Enigma of Diversity: The Language of Race and the Limits of Racial Justice.”