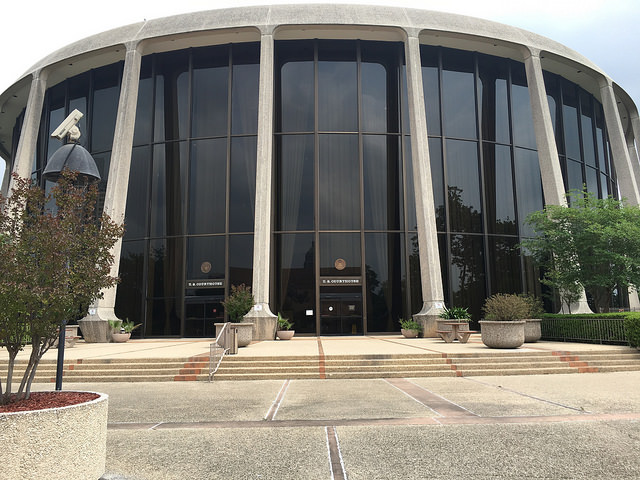 *This is huge.  A Federal Judge says immigration detainers are unconstitutional. It makes sense, you can’t hold people with no charges on an administrative warrant. VL 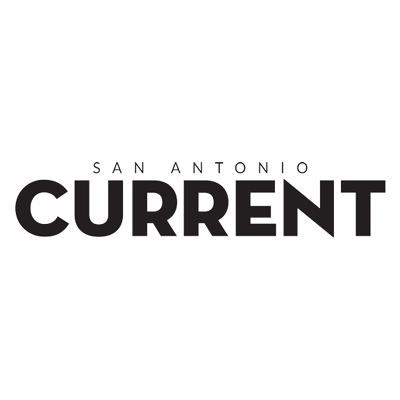 The same San Antonio federal court judge who will soon decide whether Texas can enforce its new law banning so-called “sanctuary cities” just explained in a separate ruling  why a major portion of the law appears to be unconstitutional.

[tweet_dis]U.S. District Court Judge Orlando Garcia ruled on Monday that the Bexar County Sheriff’s Office violated the Fourth Amendment’s prohibition on unreasonable search and seizure when jailers detained an undocumented immigrant for more than two months in 2016 after a misdemeanor charge against him was dismissed[/tweet_dis]. Lawyers for the man had challenged the Bexar County Sheriff’s Office’s longstanding practice of granting so-called immigration “detainers,” routine requests from U.S. Immigration and Customs Enforcement for local jails to hold people suspected of federal immigration violations, even if their local charges have been dismissed or otherwise resolved. Lawyers across the country have argued that such requests are often flawed, haphazard and fall well below the legal standard of a warrant or judge’s order.

This week, Judge Garcia concluded that the case of Julio Trujillo, who court records show was arrested and charged with the misdemeanor assault of his girlfriend in January 2016, is an example of how the detainer system can lead to warrantless, unconstitutional detention. Trujillo’s lawyers say he spent a total of 76 days in Bexar County lockup after his charge was dismissed because of a detainer request ICE had lodged with the county. In his Monday ruling, which was first reported by the Express-News, Garcia said the county had wrongly assumed that ICE detainers, which are usually over alleged civil immigration violations and not criminal matters, constitute probable cause. He wrote that the “routine detention of such individuals made it inevitable that it (the county) would engage in warrantless detention of individuals who were not suspected of any criminal offense.”