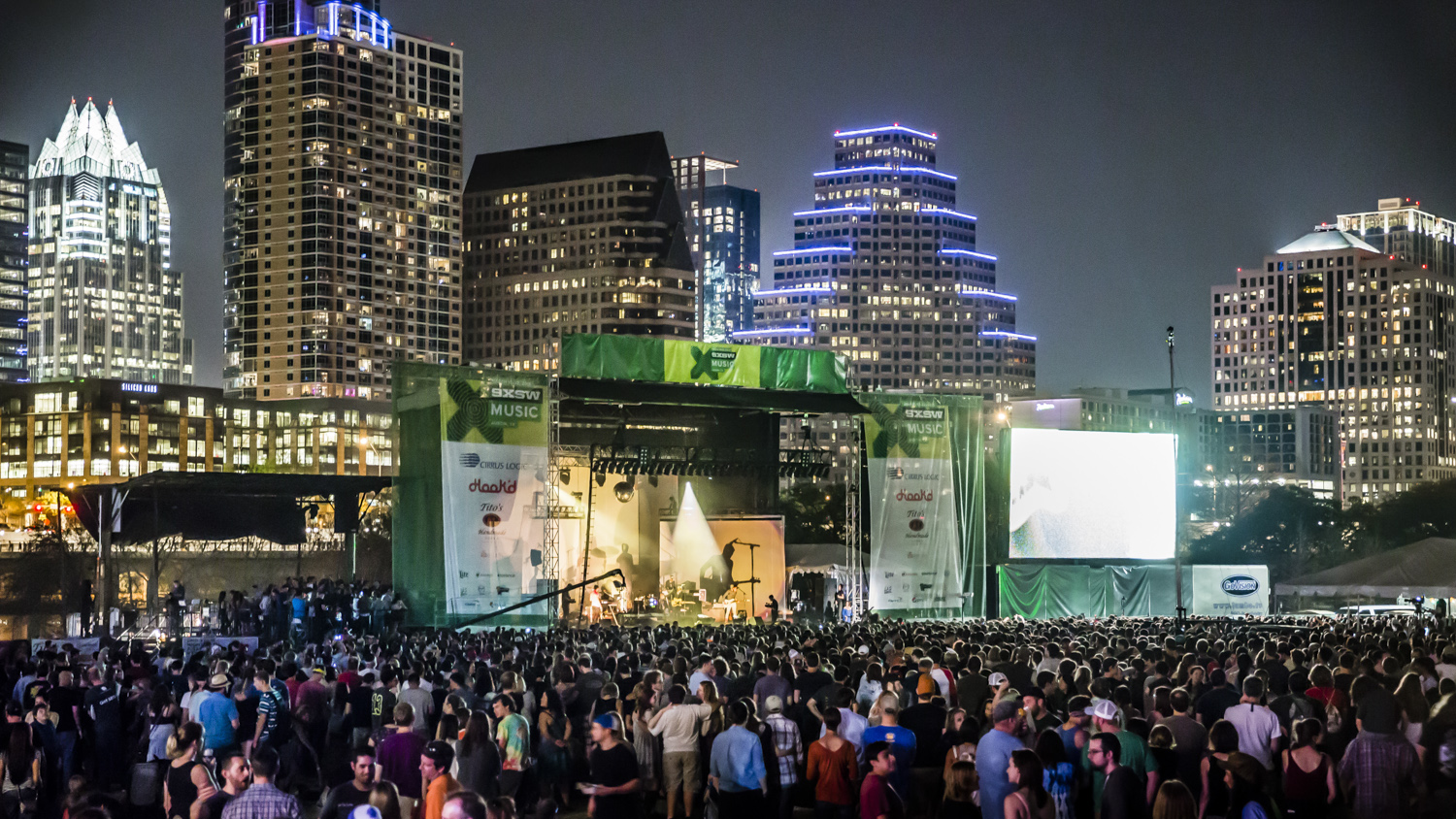 *If this gains any traction it’ll be devastating for Texas and send a strong message to what could be the reddest of the red states. VL

Two U.S. senators are calling on the creator of the mega-music, film and tech festival SXSW to pull up stakes and hold next year’s event in another state to protest Texas’ new immigration enforcement law.

Sens. Robert Menendez, D-N.J., and Catherine Cortez Masto, D-Nev., asked SXSW co-founder Roland Swenson, creator and CEO of the festival that draws thousands to Austin, Texas, to move the festival elsewhere until SB4 is repealed or overturned by a court. Swenson declined, although he expressed opposition to SB4 and support for those challenging it.

The senators said in a letter dated June 6 they were making the request because of Swenson’s previous willingness to stand up (sic) for what is right, namely Swenson’s vocal opposition to President Donald Trump’s ban on mostly Muslims traveling to the U.S.