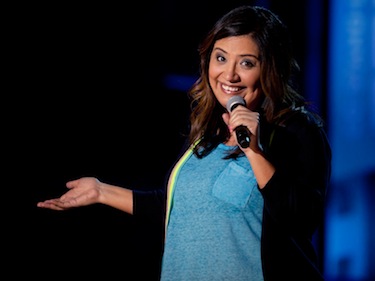 *Why you should read this: Because this is as good advice as you can get on coping with Cinco de Mayo in the U.S. VL

Last year at this time, Donald Trump loomed over a taco bowl at Trump Tower and tweeted out the message: “Happy #CincoDeMayo! The best taco bowls are made in Trump Tower Grill. I love Hispanics!”

Bleccchhhhh. The ultimate combination of Hispandering and hypocrisy — kind of like the fake holiday of “Cinco de Mayo” itself.

And here we are again, during a year of openly anti-immigrant and anti-Mexican sentiment, rolling into the day of south-of-the-border alcoholic beverages, oversized straw hats and imitation drooping mustaches (Party City has a “Fiesta Facial Hair Set” for $8.99 — “Prepare to get your mariachi on … “).

For the umpteenth time: Mexican Independence Day is in September, not in May. I don’t know who decided that the anniversary of a battle between the French and Mexican armies in Puebla required ingesting mass amounts of booze and I don’t care — I’d just love for it to stop.

Every May there is an increase in the ridiculousness of the costumes and advertising tie-ins for non-Hispanics to revel in — and, perversely, it seems to coincide with how poorly actual Mexicans are treated in this country.

But since “Cinco” isn’t going away, the only weapon Mexicans really have at their disposal is to make fun of the whole thing.

Like last year, when comedienne Cristela Alonzo told the world, via Twitter: “Did everyone get my invite to my Cinco de Mayo ‘Let’s Build a Wall’ fiesta? It’s BYOB (bring your own bricks).”