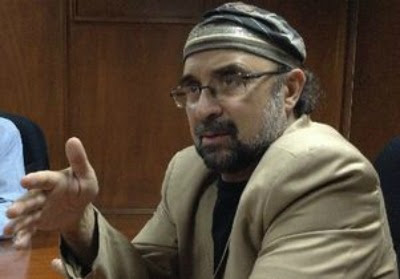 By all indications Donald Trump took his assignment very seriously when he put together his skinny budget and tax plan last week. In fact he pushed the edge of what is traditionally defined as the “skinny budget.” By conventional standards his budget was bordering on emaciated – it was thin on detail and thick with corporate tax breaks.

In his defense, that’s all it was intended to be. Early spring skinnies from the White House serve to indicate a general direction, but it’s enough to know what the president has in mind.

So we took that little bit of information and ran it past Dr. Raul Hinojosa-Ojeda, Associate Professor in the UCLA Department of Chicana and Chicano Studies. He’s written, as the UCLA website says, “numerous articles and books on the political economy of regional integrations in various parts of the world, including trade, investment and migration relations between the U.S., Mexico.”

He had plenty to say about how the Trump tax plan will affect U.S. Latinos.