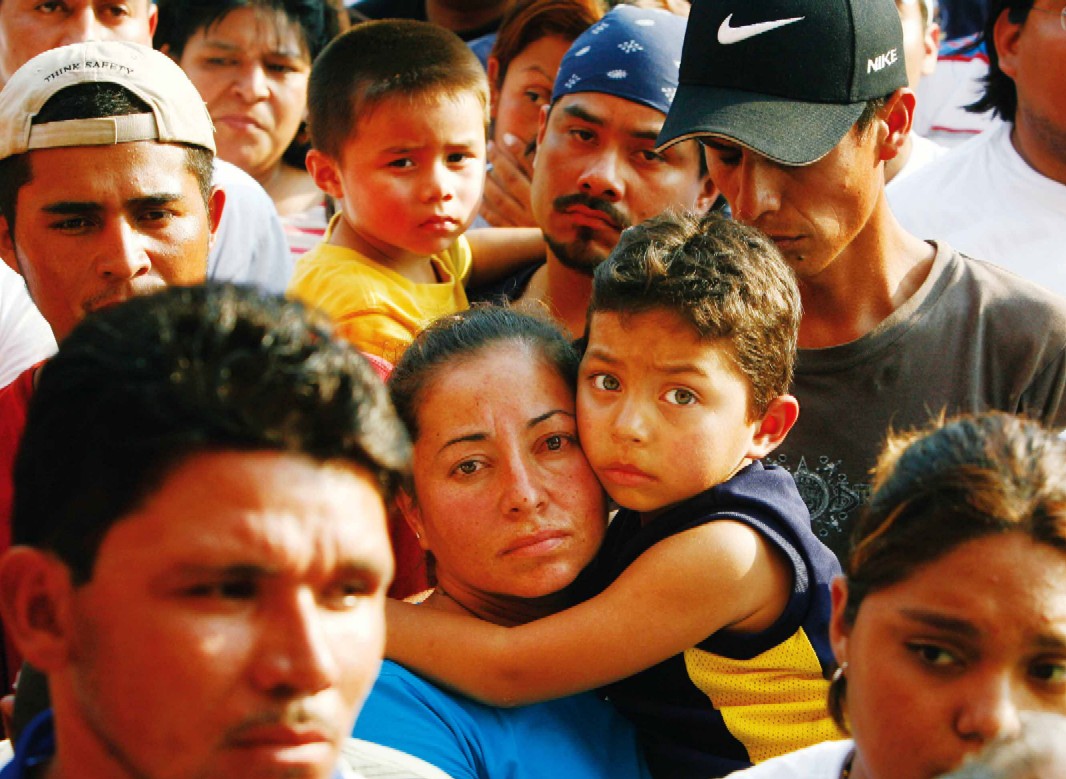 I’m going to put this out there before certain tenants in the White House take cold facts and spin-off derivative alternate ones.

The number of undocumented persons in the U.S. is falling

In fact, the number is lower than what it was at the end of the Great Recession. This is according to the most recent Pew Research Center gathering of statistics and such.

First, some quick numbers from Pew: “There were 11 million unauthorized immigrants living in the U.S. in 2015, a small but statistically significant decline from the Center’s estimate of 11.3 million for 2009 . . . ”

[pullquote]. . . the drop in undocumented persons in the U.S. has nothing to do with Trump.[/pullquote]

Yeah, it ends on a somber note, but did you notice what wasn’t on that list?

The data I just regurgitated from Pew is based on Census numbers from March of 2016, the last year of the Obama presidency, way before Donald Trump took office. So the data have nothing to do with Trump’s rhetoric or Tweets (I can’t say policies, because there have been none).

I’m going to say it again, in case it wasn’t clear – the drop in undocumented persons in the U.S. has nothing to do with Trump.

There are some noteworthy changes that need to be mentioned (most of this is taken verbatim from Pew).

So what does this mean?

This is where data gets bandied to fit rhetorical framing, where politicos turn to the voters in their digital bubbles and say . . .whatever.

The honest truth is that we don’t really know what it means, yet. We won’t fully understand the forces that produced the decline in undocumented migration to the U.S. until we study it further. We have to take the economic situations in Mexico and Central America into account in order to make a reasonable call. And we have to admit that the U.S.-Mexico border is porous, and that migrants are like everyone else in that they move out of need. The undocumented aren’t here to see the sights, they’re here to build a better life and not get caught in the process.

People cross borders because the borders are obstacles to what they need, and sometimes people need to go back home. What these Pew numbers tell us is that the obsession with securing the border is a false political construct because walls and laws don’t regulate the flow of people who  cross it. Need will. And that has nothing to do with a politician’s Tweets.