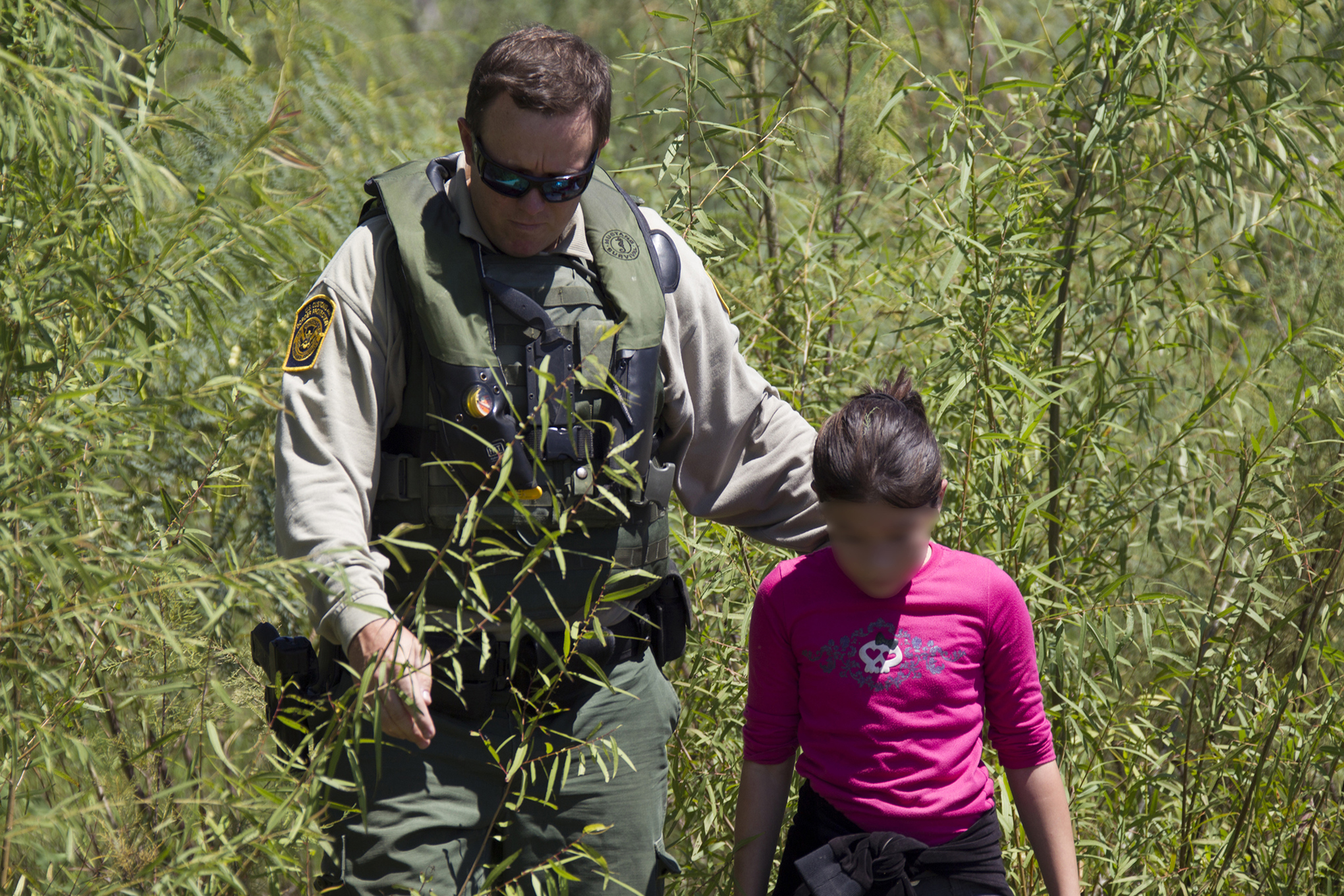 *Why you should read this: Because it re-frames the tired right-wing narrative about immigrants. Because in this case there’s a fuzzy line between what Trump says and what he does. Because he says he’s going after dangerous undocumented criminals, but the decline in border apprehensions is of women and children. VL

Right-wing media celebrated a new report from U.S. Customs and Border Protection (CBP) that showed a significant drop in border apprehensions since President Donald Trump took office, suggesting that fewer immigrants are making the journey to cross the U.S.-Mexico border. Trump campaigned on preventing dangerous criminals from entering the country, but officials and experts report that the drop reflects the administration’s focus on women and children and that the new policies incite fear in noncriminal immigrants and largely deter asylum seekers fleeing violence. In fact, these policies fail to address the proliferation of transnational crime organizations that Trump promised to tackle and undermine counter-crime operations within the United States.

The Number Of Border Apprehensions Has Sharply Declined, Indicating Fewer People Attempting To Enter The U.S. From The Southern Border

NPR: CBP Report Shows A “‘Sharp Decline’ In Apprehensions” At The U.S. Southern Border. According to NPR, “U.S. Customs and Border Protection reports that the number of people apprehended along the Southwest border continued to fall in March,” a month when “apprehensions are usually on the rise.” In February, NPR’s Wade Goodwyn “noted that immigration trends are driven by factors on both sides of the border,” but also suggested that the drop may be related to President Donald Trump’s anti-immigrant rhetoric. From the April 5 article:

U.S. Customs and Border Protection reports that the number of people apprehended along the Southwest border continued to fall in March, after showing a sharp decline in February as well.

The decrease comes at a time of year when apprehensions are usually on the rise.

Department of Homeland Security Secretary John Kelly testified before a Senate committee on Wednesday, and said that since the beginning of the year the CBP has seen a “sharp decline” in apprehensions in the Southwest.

Last month, when the decrease in February was announced, NPR’s Wade Goodwyn noted that immigration trends are driven by factors on both sides of the border — and things like the improving economy in Mexico have influenced a recent trend toward fewer apprehensions.

But he also said it’s possible to credit the trend to the Trump administration, even without any widespread deportation or enforcement operations. [NPR, 4/5/17]