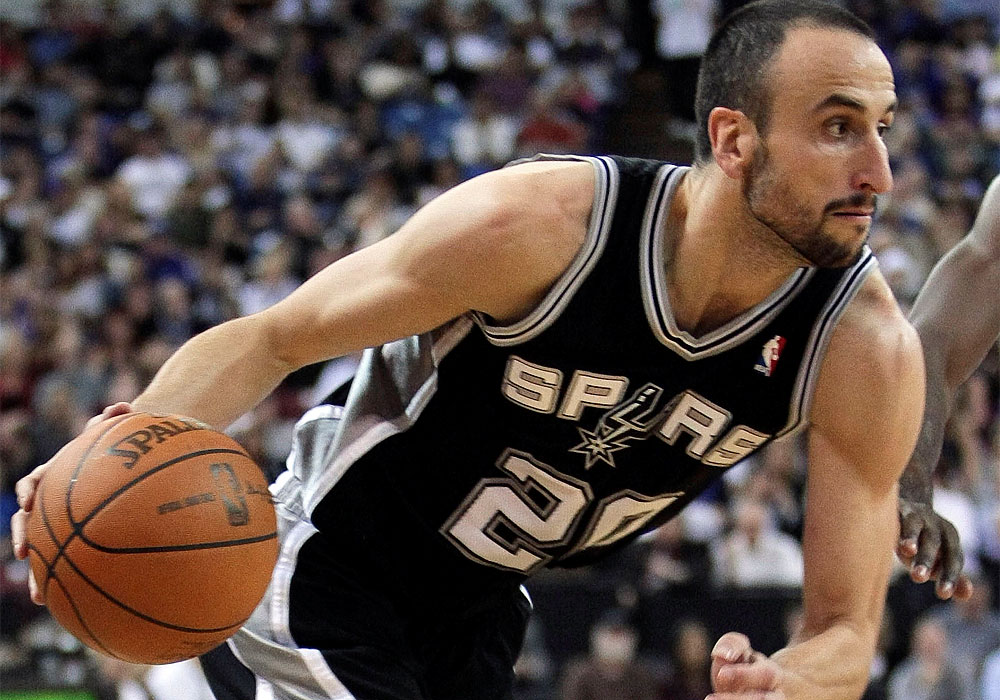 *Why you should read this: Because Latino players are making their mark in the NBA. Because many Latino NBA fans root for Latinos, even if they’re not on their favorite team. Because as a point of personal privilege, go Spurs! VL

It’s spring: time for winter sports to enter the playoff portions of their schedules. If you’re a basketball fan, you’re probably thrilled that the National Basketball Association’s 2017 playoff schedule began this past weekend. There have been plenty of memorable games so far, but amid the many highlight reel plays gracing our screens, we want to flag the Latino and Spanish players making their presence felt during the march to the June NBA Finals:

As the Celtics make only their third playoff appearance under current head coach Brad Stevens, Al Horford is playing a major role. The 30-year-old Dominican contributed 14 points and six rebounds per game for the No. 1 seeded Celtics. They were able to hold off the likes of the Cleveland Cavaliers and the Toronto Raptors to claim the top spot in the Eastern Conference. The Celtics will lean heavily on the 6-foot-10 inch Horford as they hope to win their first NBA Championship since 2008.

Standing in Horford’s way in the first round is Chicago’s own Latino tower of power. Cuban-American Robin Lopez stands 7 feet tall and will give Horford competition in the post. During the Bulls’ final four regular season games, Lopez scored a combined 52 points and converted 22 of 42 combined field goals to help the Bulls gain the eighth and final seed in the East. This matchup will be an interesting one.

[Photo courtesy of The Classical]