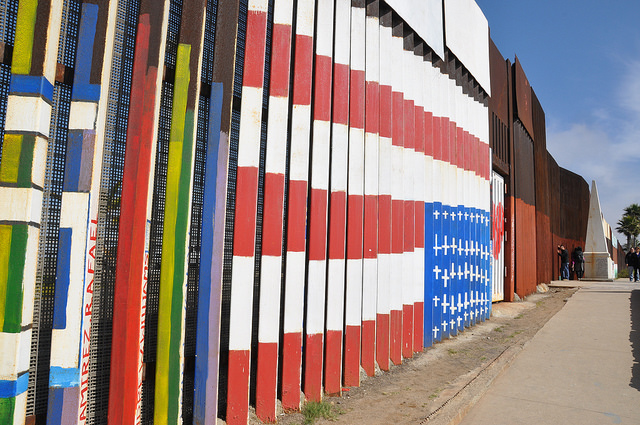 *Why you should read this: Because Sam Quiñones, also a NewsTaco contributor, explains why Trump may end up being a good thing for Mexico’s political maturity. VL

In late January, when Mexican cabinet ministers were about to depart for Washington, D.C. to meet with a group from the Trump administration, a curious thing happened.

Politicians from the two main opposition parties — ordinarily the government’s bitterest critics — met with the officials to publicly offer their support. A day later, Trump tweeted that Mexican President Enrique Peña Nieto shouldn’t attend the meeting if he wasn’t willing to pay for a border wall. Peña Nieto countered that he would therefore not be attending. The Mexican political class rushed to support him — the same president many had been attacking since he took office more than four years ago.

[pullquote]In the almost 17 years since Mexico shrugged off its system of one-party rule, the country’s political class has shown itself only haltingly interested in addressing the knottiest problems stifling development.[/pullquote]

Read more stories about Mexico and Trump in NewsTaco. >>

On Twitter, Javier Lozano, a senator from the opposition center-right National Action Party (PAN), wrote “without ambiguity nor pettiness we close ranks behind [President Peña Nieto]. Let @realdonaldtrump know that our country is called the United Mexican States.” Alejandra Barrales, president of the opposition center-left Party of the Democratic Revolution (PRD), tweeted “Mexico needs all sectors of the country, with a spirit of solidarity and cooperation.”

All this was a rare show of unity among Mexico’s political class.

In the almost 17 years since Mexico shrugged off its system of one-party rule, the country’s political class has shown itself only haltingly interested in addressing the knottiest problems stifling development. Apart from some exceptional moments, they have frittered away time on petty squabbles.