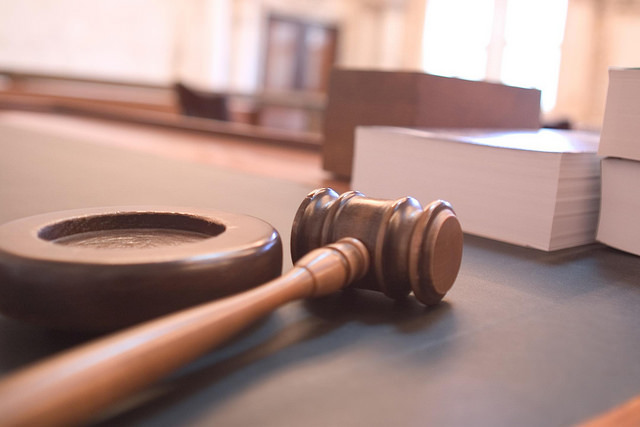 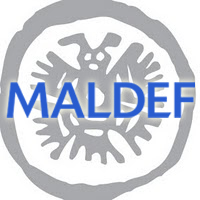 Washington, D.C. – A U.S. citizen who was denied college financial aid solely because her mother is an immigrant with temporary status is suing the District of Columbia, according to a federal lawsuit filed Tuesday.

The lawsuit, filed by MALDEF (Mexican American Legal Defense and Educational Fund) on behalf of Natalia Villalobos, alleges the District of Columbia’s policy is unconstitutional because it denies Ms. Villalobos equal protection of the laws and due process.

“Latino students bear the brunt of the District’s refusal to grant tuition assistance to U.S. citizens based on their parents’ immigration status,” said MALDEF Vice President of Litigation Nina Perales.“Natalia wants to go to college and study for a better life; she should be treated the same as any other U.S. citizen who lives in the District.”

[pullquote]Ms. Villalobos, who was born and raised in the District of Columbia, applied for the grant for the 2015-16 academic year. She was denied assistance, however, after district officials refused to recognize her mother’s residency.[/pullquote]

Ms. Villalobos, who was born and raised in the District of Columbia, applied for the grant for the 2015-16 academic year. She was denied assistance, however, after district officials refused to recognize her mother’s residency. Ms. Villalobos’ mother lives lawfully in the United States as a recipient of Temporary Protected Status from the federal government.

A year later, Ms. Villalobos attempted to re-apply for a grant and was similarly denied and informed that she “will never be eligible for DCTAG,” according to the complaint.

“Denying Ms. Villalobos access to college financial aid goes against the core American principle that individuals should be considered on their own merit and not be penalized because of their parents’ origins,” said Burth Lopez, a staff attorney with MALDEF.

Similar legal challenges have succeeded in other states. In 2012, a federal court ruled that Florida could not deny in-state resident status to a U.S. citizen based on her parent’s immigration status.