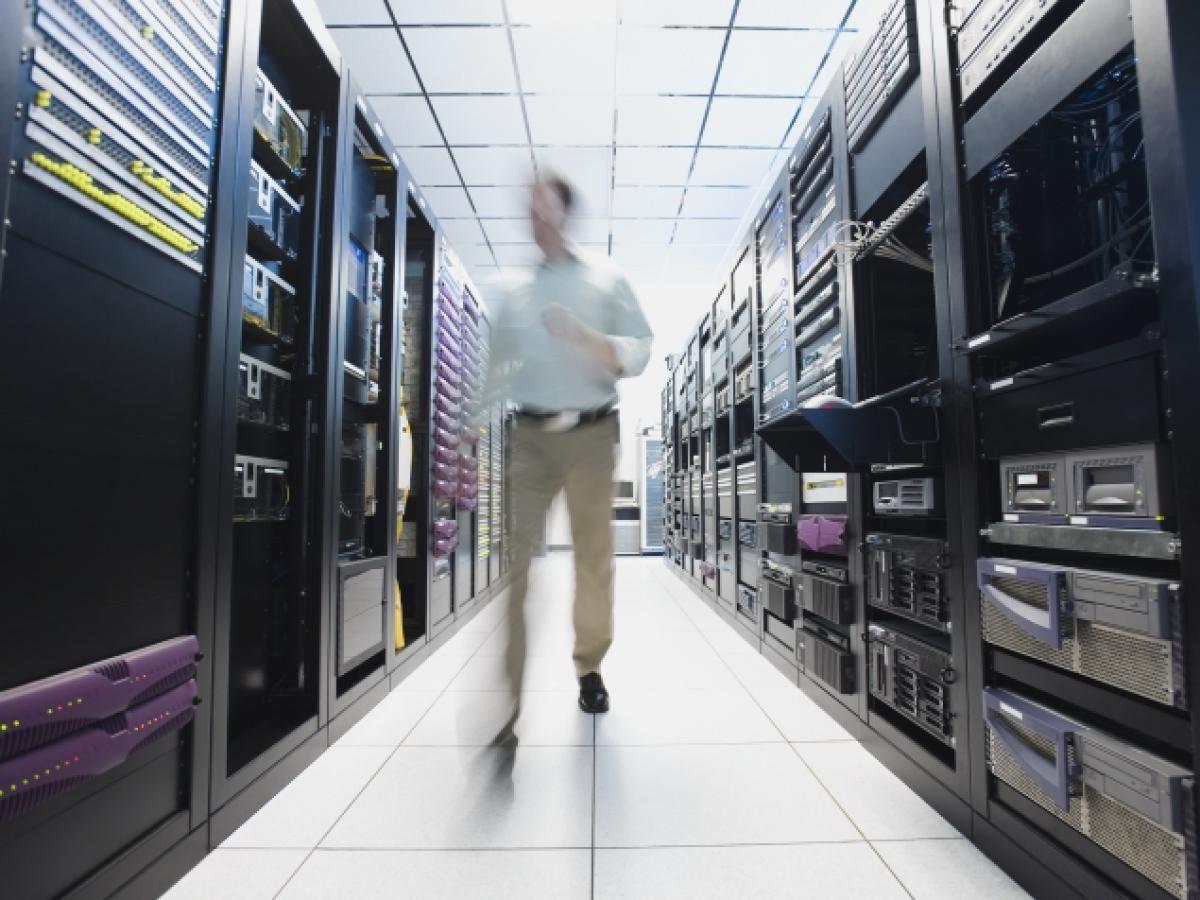 *How the 6 percent Latino tech workforce could be key in resisting Trump’s announced immigration plans. VL

They heard him when he called them criminals, thugs, rapists. They saw the taco-bowl tweet on Cinco de Mayo and listened as he sought to discredit a federal judge of Mexican heritage.

And now, with less than a month to go before Donald Trump is sworn in as the 45th president of the United States, Latino tech workers are waiting to see what he’ll do next.

Trump, who built his campaign around promises to erect a wall along the Mexico border and deport millions of immigrants living in the country illegally, has forced many in the Bay Area and beyond to take stock of their priorities and devise a plan for the next four years.

A growing number of Latino entrepreneurs, tech workers and investors are vowing to use their positions — personally and professionally — to push back against restrictive immigration policies, advocate for Latino entrepreneurs and stand up to the president-elect’s caustic rhetoric.

Only about 6 percent of people working in tech identify as Latino, according to an Equal Employment Opportunity Commission report released in May, compared with the 22 percent of workers in other industries. But they may be uniquely positioned to act as a foil to Trump and his incoming administration.

That’s because, some tech workers said, working in such a progressive industry provides privileges and protections that they believe can be leveraged into political resistance.