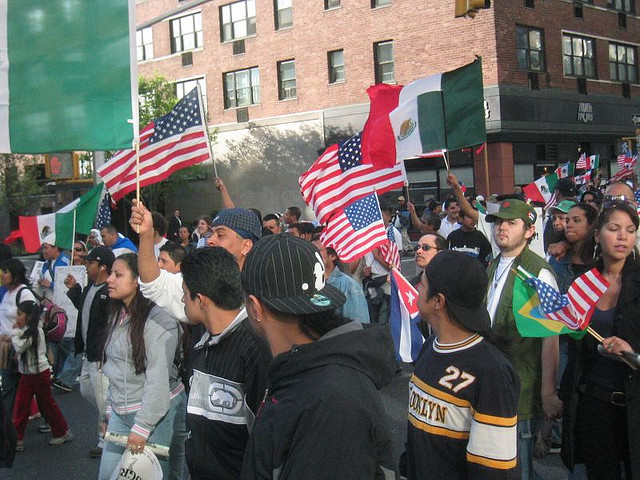 Sorry, Millers, there are now more Garcias in the U.S.

That’s just one finding from a recent report from the U.S. Census Bureau on the mix of the country’s most common last names.

The numbers show significant growth of predominantly Hispanic surnames. The 2010 data collected and analyzed by the Census show that six of the 20 most common last names in the U.S. now have Hispanic or Latino origin. In 1990, just 2 of the 20 most common names were Hispanic. (For the record, some 92 percent of the respondents with the surname Garcia identify themselves as of Hispanic origin.)